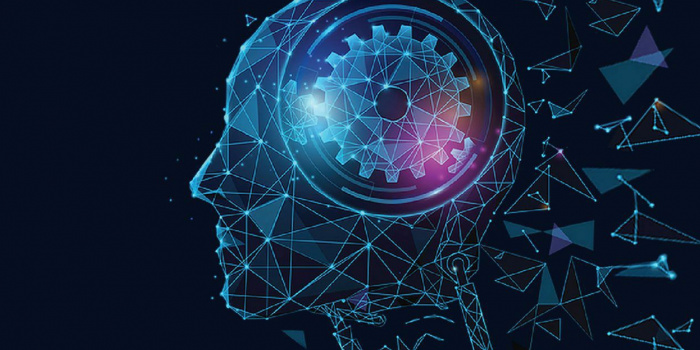 The Center for Countering Disinformation at the National Security and Defense Council reported that the July 14 tragedy in Vinnytsia was followed by guided comments – messages that guide people's thoughts in the right direction.

A guided comment works as follows: the report is accompanied by a commenter's interpretation, wherein they offers the reader several possible explanations. Such comments are written by the "two-sided message" principle: they contain both "for" and "against" arguments for the reader to choose from.

"In order for the comment to be believable, it alternates positive and negative elements, and the selection of facts is aimed at amplifying or weakening the statements and emotions," the CCD explained.

Conclusions are not included in such comments, as they must be drawn by the readers, under the comment's influence.

"The tragedy in Vinnytsia was followed by guiding comments with a lot of different arguments intended for the reader to think that it was indeed a shelling of a military facility where the Armed Forces of Ukraine stored ammunition," the Center for Countering Disinformation noted.

It will be recalled that on July 14, russian troops fired at Vinnytsia with 3M-14E Caliber missiles. 23 people died, including three children.