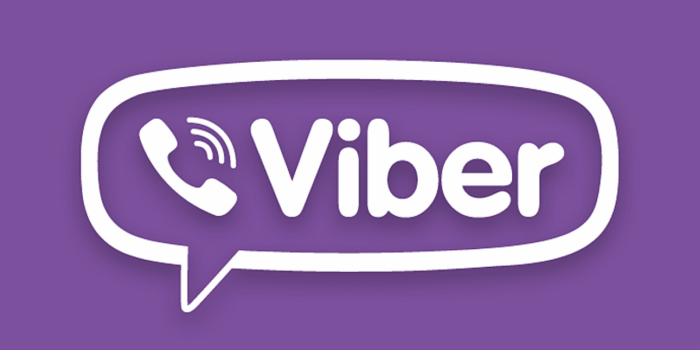 The Rakuten Viber team said that it is successfully supporting the application's operation in Kherson and the region after yesterday's block by the self-proclaimed authorities. Viber is now fully available again for all users in Ukraine.

This is stated in the company's official statement published on July 6, Interfax-Ukraine reports.

"Yesterday we learned that Viber is being blocked by the self-proclaimed authorities of the temporarily occupied Kherson region. This step is aimed at cutting off hundreds of thousands of Ukrainians from communicating with their families, from true information on the channels of state institutions and Ukrainian mass media, and from access to critical services such as banking services," the statement reads.

Earlier, Rakuten Viber, in response to the blocking of the service by the so-called "L/DNR" in the russian-occupied Ukrainian territories, announced that the service was available throughout Ukraine.

We will remind, on July 5, reports of russian occupiers blocking Viber and YouTube in Kherson region appeared.

On May 30, the invaders disabled Internet and mobile communications from Ukrainian operators in Kherson region; as a result, residents of the seized territories cannot access Internet banking.