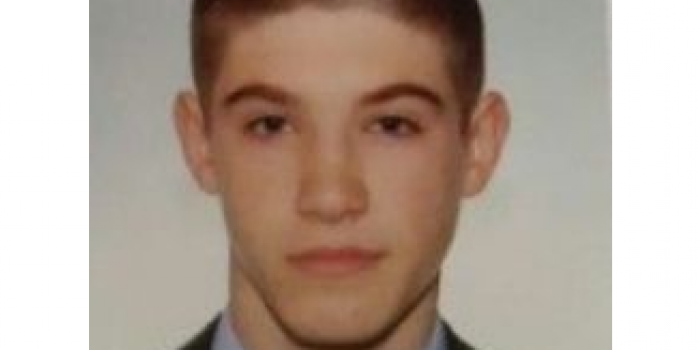 The US Federal Court has decided to exempt Ukrainian Andriy Inosov, suspected of abduction and murder of the journalist Vasyl Serhiyenko, from deportation, as Human Rights Center ZMINA reported.

In the space of three years, police detained five people on suspicion of murder of Vasyl Serhiyenko: Volodymyr Horbenko, Valentyn Zavrazhyn, Roman Nedybalyuk, Volodymyr Voronkov and Vadym Melnyk, who has been released from custody since. But investigation was unable to press suspicion to Andriy Inosov, as their whereabouts had not been established at that time. It turned out that in early 2015, the young man crossed the Ukrainian border by Odessa-Chisinau train, and then ended up in the United States.

Actually, Inosov is quite legally sojourning in USA, and in 2018 Ukraine police could press suspicion to him, among other, for abduction, forming of a criminal organization. The man was also questioned as a suspect. Ukrainian law enforcement officials asked their US colleagues to extradite Inosov, who was placed on the Interpol wanted list. But the US Immigration Court dropped the case against him, and the country's federal court exempted him from deportation and declared all appeals over that issue inadmissible.

Through his lawyers, Inosov announced that he had married in the United States and did not intend to return to Ukraine.