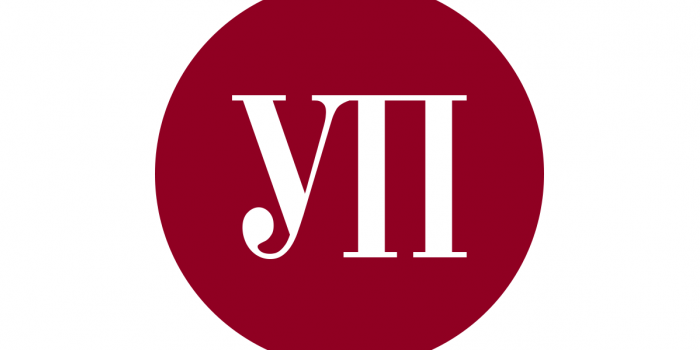 Dragon Capital group has acquired 100% of the corporate rights to “Ukrayinska Pravda” and all its assets, as “UP” reported on its website.

As noted, the parties agreed that the editorial policy of the edition and approaches to work will remain unchanged.

The "Ukrayinska Pravda” team, led by editor-in-chief Sevhil Musayeva, will go on working in the same format as before, in close cooperation with Olena Prytula, who will go on playing the role of founding editor," the statement reads.

The edition is going to make public a document certifying the practice of non-interference of the owner to the editorial policy of the “UP”.

"Dragon Capital sees this investment as another step towards supporting free media and freedom of speech in Ukraine. The investment company is convinced of the great prospects of digital media as a successful business, the popularity of which will grow in the coming years," “UP” said.

It will be recalled that “Dragon Capital” investment company also owns a magazine, a website and NV radio.