Ukrainians launch a project about journalists during the war 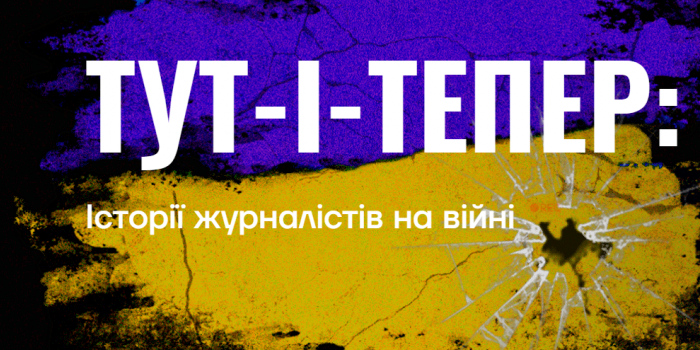 PEN Ukraine, the Gongadze Award, and The Ukrainians have launched a joint multimedia project, Here-and-Now: Stories of Journalists During War, Detector Media reports.

The projects contains 15 stories about those who cover and reflect on the full-scale russian invasion of Ukraine. These can be listened to or read: journalist Olga Snitsarchuk became the podcast host, with Oksana Rasulova writing the scripts.