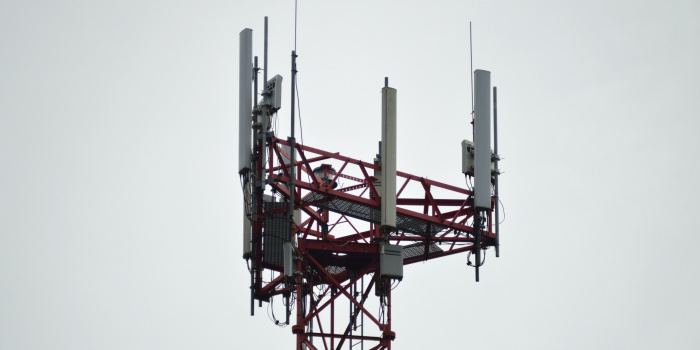 Ukrainian operators have switched off communications to the invaders, blocking access from telephones with Russian numbers to their networks. This was reported by the State Special Communications Service.

"Communication is one of the key elements of effective combat operations. Having lost the opportunity to call from their numbers, the invading forces are increasingly taking away phones from citizens.

We call on Ukrainians whose mobile phones have been confiscated by representatives of the enemy troops to inform the operator as soon as possible and ask them to block the stolen phone. We understand that doing this when the phone is taken away is not an easy task.

However, it is very important, find neighbors who have a phone, use the corded phones: the security of our state and the lives of Ukrainians depend on it, "the statement reads. 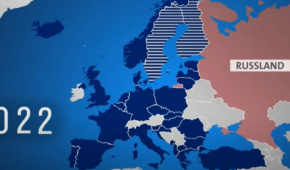