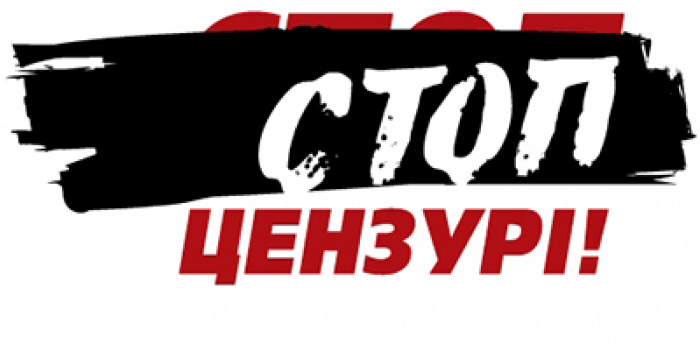 We, the Ukrainian journalists, ask our colleague journalists in other countries and international organizations to do everything in their power to give Ukraine a chance to avoid a humanitarian catastrophe and civil war in the center of Europe. The Ukrainian authorities have made several attempts to forcefully crack down on the protests of the Ukrainians that started as uniquely peaceful rallies in support of European integration of Ukraine. On the eve of November 30, 2013, the authorities first deployed the special task force police for extremely violent beating of rallying students. On January 16, the authorities approved a package of censorship laws, which sparked more street protests.
And now the authorities are effectively refusing any actual dialogue and consensus, despite all efforts of international negotiators. For three months, the authorities are stalling with fulfillment of all demands of protesters: limiting the presidential power through restoring to the Constitution in the wording of 2004, dismissal of the Minister of Internal Affairs Zakharchenko, punishment for those in charge of beating of students and signing of the agreement of association with the European Union. This leads to escalation of violence and confrontation.
The events of the «Black Tuesday» of February 18 showed that the authorities are ready to drown Ukraine in blood, apply firearms and military equipment. We ask you to be very balanced in covering our current events and avoid stamps of Russian propaganda war, which has been constantly waged since the beginning of protests.

On Maidan, dozens of rally participants from all over Ukraine have been killed, that is why it is not true to the reality to say that it is all «Western Ukrainian extremists» and plays into the desire of Yanukovych’s dictatorship regime to create an impression that this is nothing but a «local conflict of radical elements.» We also ask you to repeatedly raise the issue of introduction of sanctions against Ukrainian officials, as human lives depend on it – literally. Unfortunately, Europe’s footdragging with practical actions has lead to dozens of casualties and hundreds of injured. We ask you to inform your audiences about offshore bank accounts and companies of corrupt Ukrainian officials, which can leverage them to withdraw their support to the militant regime of Yanukovych, who launched terror against the people he swore to serve.

Journalists accused Skrypin of cyberbullying and appealed to police
Want to learn first about the new research of the Institute of Mass Media? Subscribe to the newsletter!