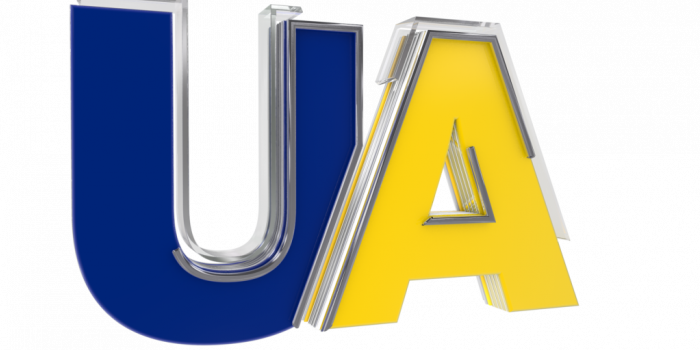 Ukraine’s only English-language television channel, UATV, has stopped broadcasting, as Radio Free Europe/Radio Liberty reported.
“Ukrainian international state broadcaster UATV will cease the production of news and satellite broadcasting, starting from January 13, 2020,” UATV said in a news release. “As a result, several of the English language news presenters bid farewell to their jobs and to their viewers around the world.

Its last broadcast was on January 12.

In the beginning of the year, the government in Kyiv decided to shut down international broadcasting and to close its Crimean-Tatar, Arabic, and English-language departments.

UATV was created in 2015 amid what media analysts have called a fierce “information war” with Russia.

In 2014, the proliferation of spurious news reports accompanied Russia’s seizure of Crimea from Ukraine and its backing of separatists in the two easternmost regions of Donetsk and Luhansk in a conflict that has killed nearly 14,000 people.

The channel was established "to ensure access of foreign audiences to objective, up-to-date, and complete information about events in Ukraine and to maintain a positive image of Ukraine in the world,” an earlier news release from the broadcaster stated.

In the span of four years, UATV was connected to nearly 400 cable networks and broadcast to nearly 30 countries in Europe, North American, Asia, and Africa, including in the Middle East.

The administration of President Volodymyr Zelenskiy has stated it intends to launch a Russian-language TV channel at the state broadcaster this year specifically for audiences living in “temporarily occupied territories of Ukraine,” local media watchdog Detector Media reported in December.