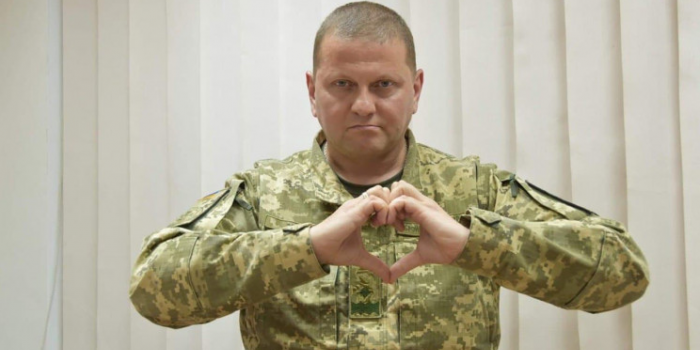 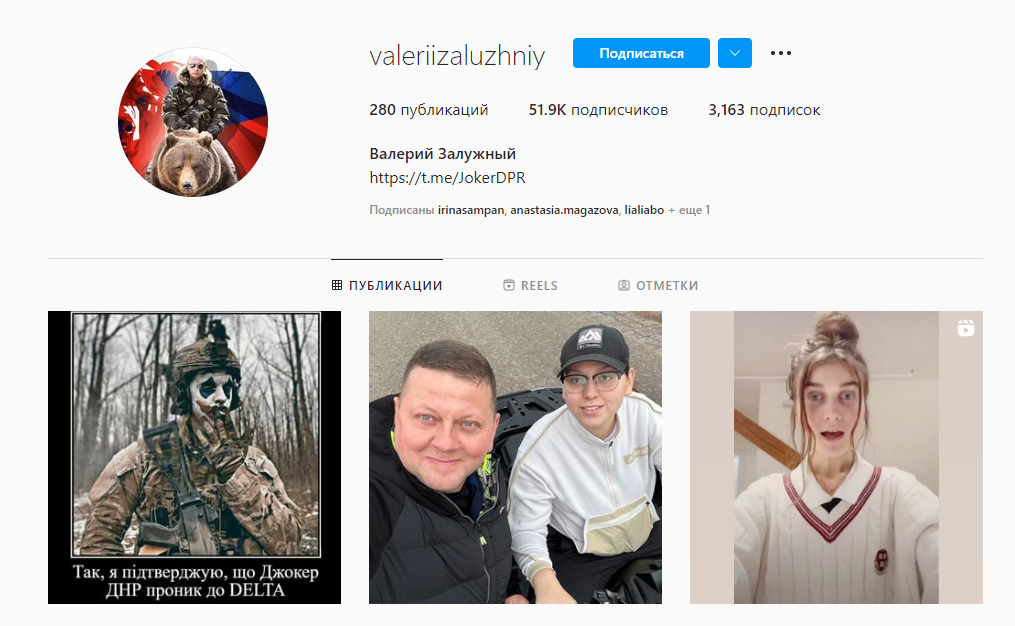 Lyudmila Dolhonovska, the member of Zaluzhny's team who is responsible for strategic communications, confirmed Ukrainska Pravda that the page has been hacked.

On November 1, a pro-Russian hacker with the nickname "Joker of the DPR" claimed that he had managed to hack the DELTA troop management program. He claimed that he had taken possession of all the plans of the UAF command and submitted them "to the right people."

As IMI reported, on October 25, 2022, Ukrainian hackers "broke" a satellite television provider in Novosibirsk and broadcast UAF's address to the Russian army with a proposal to surrender and resist mobilization.