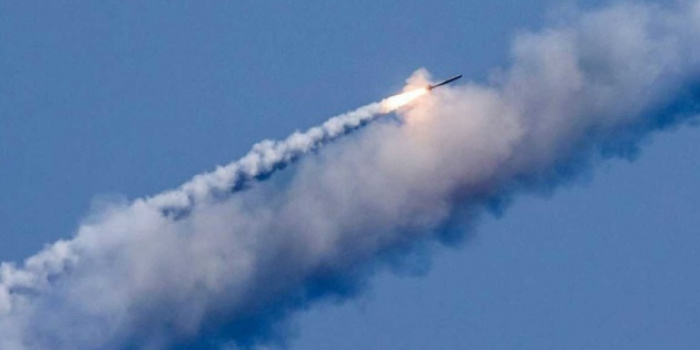 The command of the UAF Air Force stated that it will not share the details of the country's air defense' work with Ukrainian or foreign media. This was announced on the Facebook page of the Air Force of the Ukrainian Armed Forces.

"We do not plan to cover the work of air defense of the UAF Air Force. This also applies to the supply of IRIS-T and NASAMS anti-aircraft missile systems to Ukraine and their work in combat. Thank you for understanding. Towards victory together!" the post says.

We remind thaton October 11, the spokesman of the US National Security Council, John Kirby, said that the US would ensure the soonest possible supply of two modern NASAMS anti-aircraft missile systems to Ukraine.

On October 18, the spokesman of the command of the UAF Air Force Yuriy Ihnat announced that an IRIS-T anti-aircraft missile complex has been integrated into Ukraine's air defense system.

On October 24, German Chancellor Olaf Scholz announced the supply of three more IRIS-T air defense systems to Ukraine in the near future.