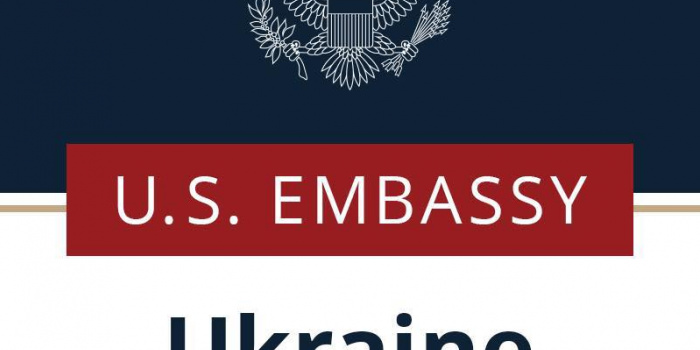 Facebook of the US Embassy in Ukraine
The United States has called on the Ukrainian authorities to conduct a complete and thorough investigation into the murder of Belarusian activist Vitaly Shishov in Kyiv. The U.S. Embassy in Kyiv reported this on Twitter,,as Ukrinform reported.

"The United States is deeply saddened to learn of the death of Belarusian activist Vital Shyshou in Kyiv, and we extend our deepest condolences to his loved ones," the tweet reads.

The embassy said the activist's death came amid an unacceptable Belarusian crackdown on civil society.

"We look forward to a complete and thorough investigation by Ukrainian authorities to establish its causes and circumstances," the embassy said.

Earlier reports said that Belarusian citizen Vitaly Shishov, who went missing on Monday, August 2, had been found hanged in a Kyiv park.

Police launched a criminal case under Article 115 of the Criminal Code of Ukraine (premeditated murder) and will investigate all theories, including the theory that it was the killing disguised as suicide.

The Belarusian House in Ukraine said the head of the organization, Vitaly Shishov, had been under surveillance.