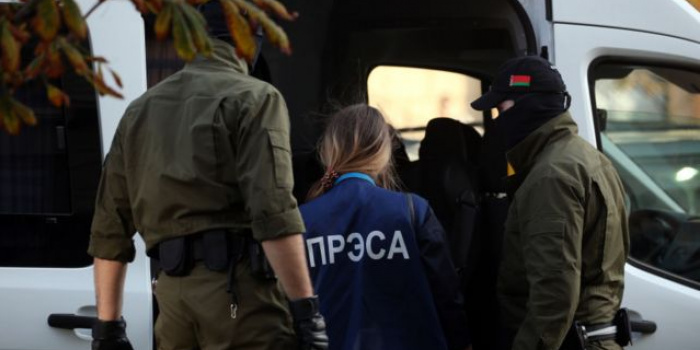 On August 9, two journalists working in Belarus for the Austrian television company ORF were detained in Minsk. The Austrian Foreign Ministry protested against this, as Radio Liberty reported.

ORF correspondent Carola Schneider and her cameraman were taken to a police station and later released.

On August 10, the Austrian Foreign Ministry called the actions of the Belarusian police "completely unacceptable."

"Correspondents must be able to work unhindered and media freedom must always be ensured," the Austrian Foreign Ministry said.

Independent media and journalists are facing pressure and persecution in Belarus since protests began in Belarus last year.