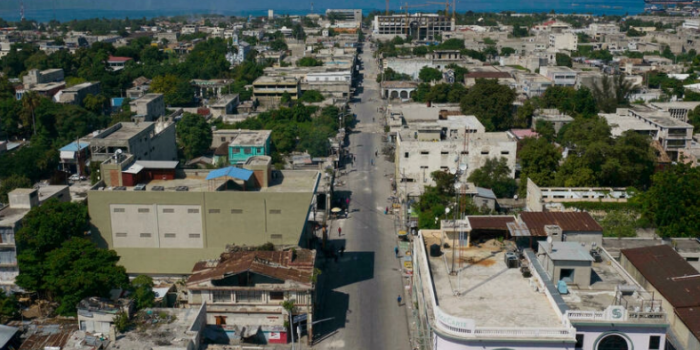 Haitian authorities must conduct a swift and thorough investigation into the brutal killings of journalists John Wesley Amady and Wilguens Louis-Saint, and bring those responsible to justice, the Committee to Protect Journalists said on January 7.

Yesterday, suspected gang members shot Amady and Louis-Saint while they were reporting on the lack of security in Laboule 12, an area in the Port-au-Prince commune of Pétion-Ville, according to news reports.

Amady was on assignment for the broadcaster Radio Écoute FM and Louis-Saint worked for the online outlets Télé Patriote and Tambou Verité, according to news reports and a statement by Radio Écoute FM. The station’s statement wrote that the journalists were burned to death after they were shot.

“We are shocked by the brutal killing of journalists John Wesley Amady and Wilguens Louis-Saint, who were reporting on security issues in a gang-controlled area in Haiti’s capital,” said CPJ Latin America and the Caribbean Program Coordinator Natalie Southwick, in New York. “The fact that the first killings of journalists in the Americas in 2022 occurred in Haiti, and in such horrific circumstances, highlights the deadly risks faced by reporters in the country.”

An unidentified source in the Haitian security services told CNN that authorities suspected members of the Ti Makak gang were behind the attack.

A third journalist, Wilmane Vil, was present at the attack but escaped, reports said.