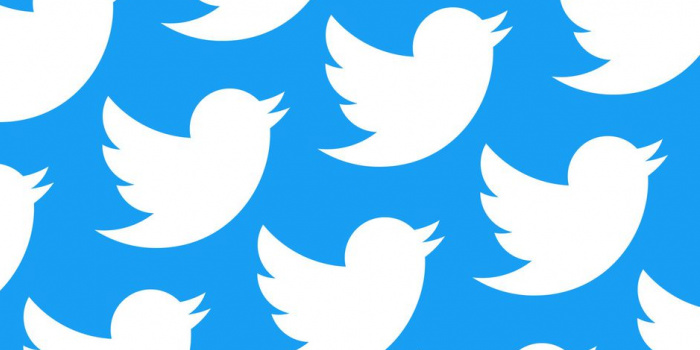 Twitter today acknowledged that it has begun testing a new setting that lets users limit who can reply to tweets. The setting was first noted earlier this year. Similar to Facebook’s post view settings, the current implementation features a small glove icon in the corner. Tapping on it brings up a “Who Can Reply?” window, as Techcrunch reported.

From there, users can pick from one of three options: Everyone, People You Follow and Only People You Mention. If you opt for either of the latter, the reply function will be greyed out for all who don’t fit the description. They can view, like and retweet the thing, but they won’t be able to reply directly to the sender. The thread itself will also acknowledge that replies are limited.

Only a “limited group” can use the test feature right now, though anyone with a Twitter account can view the conversations. Because it’s in testing mode, there’s no guarantee that this will become a universal feature, but Twitter says the rollout is designed to “give people more opportunities to weigh in while still giving people control over the conversations they start.”

Director of Product ManagementSuzanne Xie  mentions the phenomenon of “Reply Guys” in a post announcing the feature. One of Twitter’s greatest benefits and downsides is its openness relative to platforms like Facebook. Anyone and everyone can reply directly to a tweet — and that’s not always ideal for the sender. Replies can often devolve into a sea of abusive responses, regardless of subject matter. Until now, the only way to limit them was to lock an account.

The move follows other recent attempts to revamp replies, including threaded responses. It’s clear the issue has become a top priority for the service in recent years. Reaction so far is…mixed. At least judging from the replies to the tweet announcing the new feature.