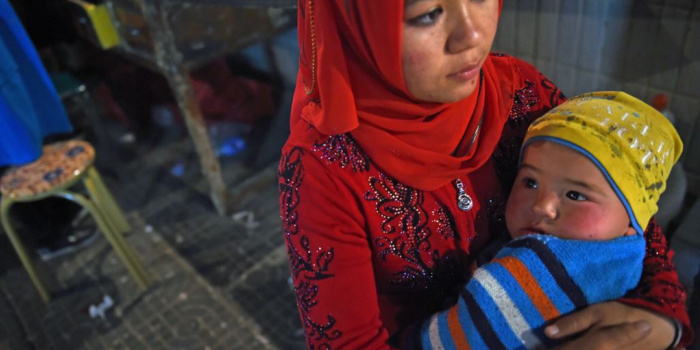 Twitter has locked the account of China’s U.S. embassy for a tweet that defended China’s policies in the Xinjiang region, which the U.S. social media platform said violated the firm’s policy against ‘dehumanization, as Reuters reported.

“We’ve taken action on the Tweet you referenced for violating our policy against dehumanization, where it states: We prohibit the dehumanization of a group of people based on their religion, caste, age, disability, serious disease, national origin, race, or ethnicity,” a Twitter spokesperson said on Thursday. (Reporting by Brenda Goh; Editing by Jacqueline Wong).