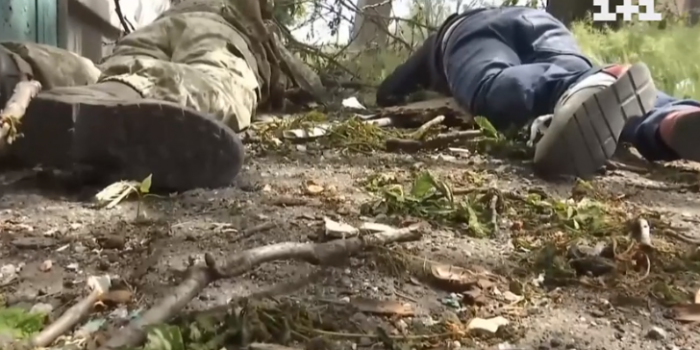 The story goes that russian troops fire on the city every day from planes, helicopters, "Grads," and artillery.

“Within seconds, there are explosions are all over the central part of the city. Burly serviceman 'Hammer' orders us to lie down and not move. Explosive bits fall just in front of the journalists and the military. The cameraman captures the russians' crime on camera and the group, together with the military, urgently leaves the shelling," the story reads.

The journalists managed to talk to citizens who remain in Maryinka despite the shelling.

It was impossible to talk with them for a long time, because explosions were heard from Donetsk's direction again – the soldiers say that it was an enemy aircraft crushing the elevator and the industrial zone.

The TSN team that came under fire consisted of: Oleksandr Zahorodny, Ivan Holovach, and Vitaliy Ovsyannikov. 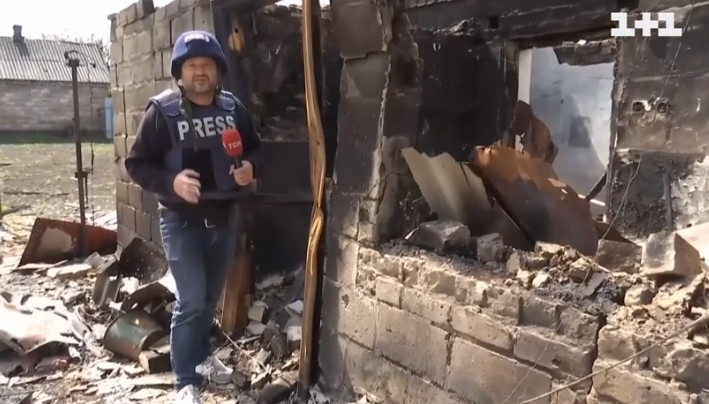