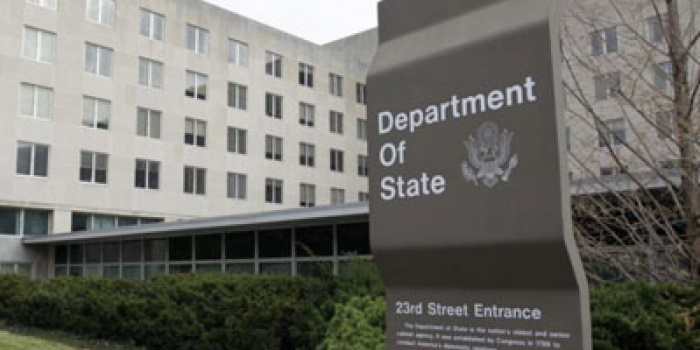 The U.S. operations of China Central Television, China News Service, the People’s Daily and the Global Times will be considered “foreign missions,” as Politico reported.

The Trump administration on Monday announced that it is designating four major Chinese state-run media outlets as “foreign missions” — the equivalent of an embassy, a move that is likely to worsen already-strained diplomatic relations and trigger retaliation from China.

The U.S. operations of China Central Television, China News Service, the People’s Daily and the Global Times will be considered “foreign missions” as they are “substantially owned or effectively controlled” by the Chinese government, the State Department said.

The designation will require the outlets to send the State Department a full list of employees in the U.S. and their real estate holdings, similar to the rules for embassies and consulates. It could force some of the groups’ journalists to leave the United States.

“The decision to designate these entities is not based on any content produced by these entities, nor does it place any restrictions on what the designated entities may publish in the United States. It simply recognizes them for what they are,” State spokesperson Morgan Ortagus said in a statement.

In February, the Trump administration placed five other outlets, including Xinhua News Agency, under restrictions as it also claimed they served as China’s state propaganda outlets disguised as news agencies. Weeks later, the White House imposed a cap on the number of Chinese citizens who could work in the U.S. for the five outlets.

The Chinese government has not yet responded to the new designations, but it is expected to retaliate again. In March, following the first State announcement, China revoked the press credentials and expelled three reporters from The New York Times, The Washington Post and The Wall Street Journal. It openly acknowledged the move was retaliatory, calling the Trump administration's restrictions “expulsion in all but name." 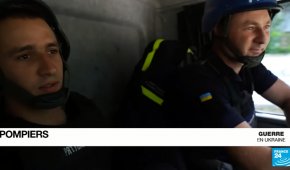