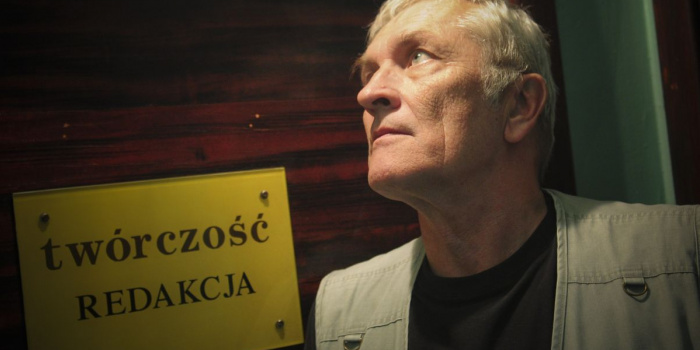 The award ceremony took place in Berlin due to the Russian invasion, announced the Ukrainian Book Institute.

Bohdan Zadura received the award for his Polish translations of Kateryna Babkina's "My Grandfather Danced Better Than Everyone Else," Vasyl Makhno's "Eternal Calendar," and Yuriy Vinnychuk's "Lutecia."

Bohdan Zadura is a professional translator from Ukrainian into Polish, as well as a writer and author of 25 books of poetry and over a dozen volumes of essays and prose.

In addition to Bohdan Zadura, three more applicants were nominated for the award.

The award is meant to give support and recognition to the work of translators from Ukrainian who showcase their skills and promote Ukrainian literature abroad.