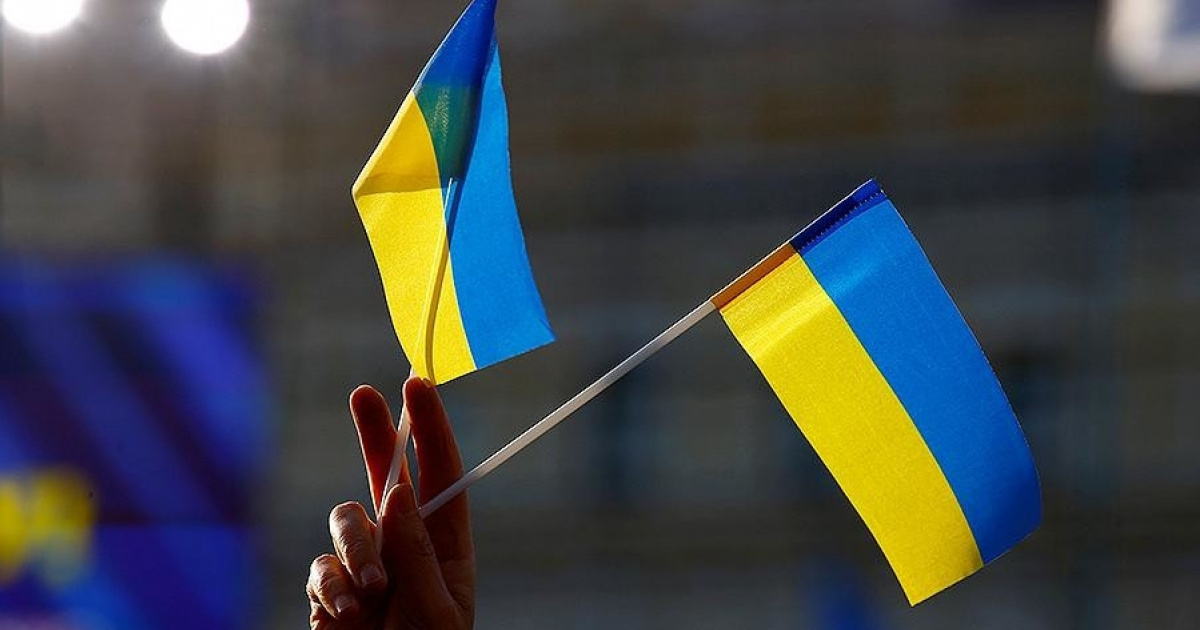 The Council for De-russification, Decommunization and Decolonization, which will coordinate the dismantling of monuments, will include authors, cultural figures, publishers, and historians.

The Minister of Culture and Information Policy Oleksandr Tkachenko announced this on the air of the telethon, Chytomo informs.

In addition to representatives of the Ministry of Culture and the Ukrainian Institute of National Memory, the expert council will include:

Tkachenko added that similar expert councils should be set up in the regions as well so that "the de-russification of public spaces does not turn into chaos."

As IMI reported, on June 7, a council was set up at the Ministry of Culture and Information Policy and the Ukrainian Institute of National Memory to work on de-russification, decommunization, and decolonization.

The Ministry of Culture and Information Policy of Ukraine is working to remove russian propagandist literature from libraries and replace it with high-quality Ukrainian-language literature and books from Ukrainian publishers.