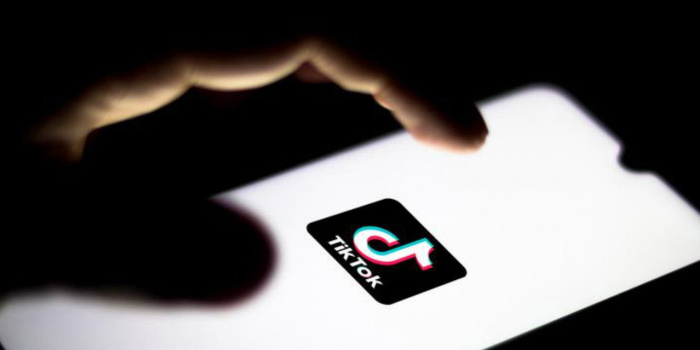 TikTok video platform has published a report on their work from January 1 to March 31, 2022. In particular, it talks about the platform management's response to russia's full-scale invasion of Ukraine and their fight against fakes about the war, reports ZN.ua.

The report highlights that from February 24 to March 31, the TikTok team removed 41,191 videos for violating the misinformation policy. What's more, the platform's fact-checking partners helped rate 13,738 videos posted around the world. A warning that the fact checker could not verify the authenticity of the information was added to 5600 videos.

During this time, TikTok also identified and eliminated six networks and 204 accounts that were involved in a coordinated effort to influence public opinion and mislead the users.

In addition, the video platform flagged the content of 49 russian state-controlled media accounts.

We remind that the US Federal Communications Commission (FCC) demands that Google and Apple remove TikTok from their application stores. Such a step was caused by reports about leaks of the application users' personal data.