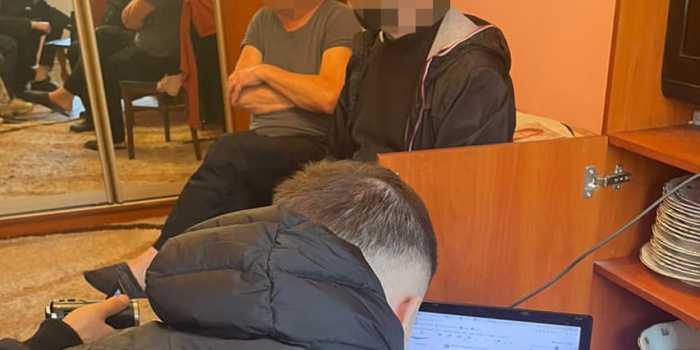 This was reported by the Lviv Regional Prosecutor's Office.

According to the investigation, the three accomplices had created public personal accounts on "Odnoklassniki" and, after that, made them available to an unlimited number of people in order to incite nation-based enmity and hatred, humiliate the national honor and dignity of the Ukrainian nation and its historical past, as well as its statehood and sovereignty. They have been systematically publishing posts and reposts related to the hostilities in the Donbas.

Prosecutors of the Frankivsk District Prosecutor's Office of Lviv have filed indictments against three Lviv residents accused of intentional actions aimed at inciting nation-based enmity and hatred, humiliating national honor and dignity (Part 1 of Article 161 of the Criminal Code of Ukraine).