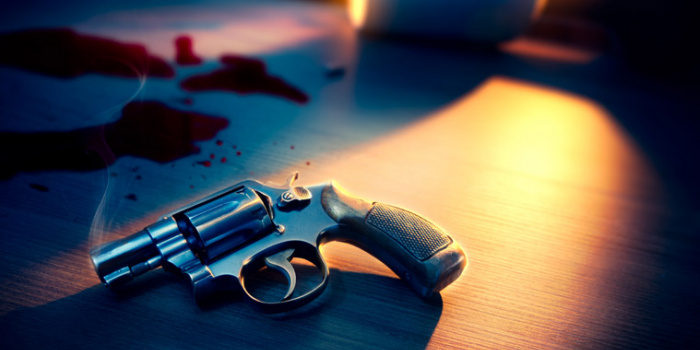 A shooting in the middle of a feminist march outside the municipal palace in the Mexican city of Guaymas left three people dead, the state's attorney general's office said on Thursday, as Reuters reported.

The victims included two men and a woman, the office said in a statement on Twitter.

The two male victims were bodyguards of the city's mayor, Karla Cordova, while the female victim was a participant in the feminist protest, the Mexican newspaper La Jornada reported.

The march in Guaymas was one of a series of protests in cities across Mexico on Thursday aimed at denouncing violence against women in the Latin American country.