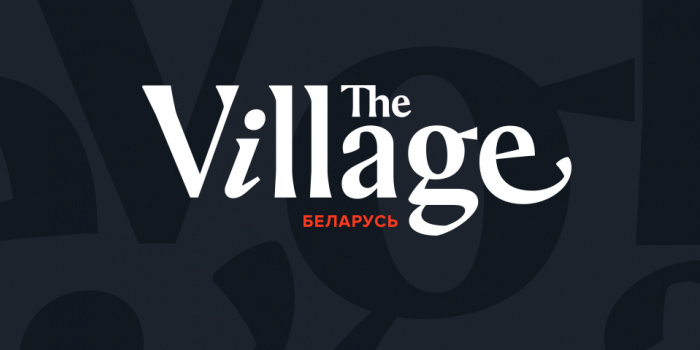 Roskomnadzor blocked The Village Belarus website in russia at the request of the Prosecutor General's Office. This was reported by Nastoyashee Vremya with reference to the human rights project Roskomsvoboda.

On May 15, the publication received a letter from Roskomnadzor with a demand to delete an article analyzing the official russian version of the shelling of the railway station in Kramatorsk, Donetsk region. Journalists refused to delete the content.

The Prosecutor General's Office believes that the text contains "fakes" about "acts of terrorism" that threaten the "life and health of citizens."

The Village Belarus website has been blocked in Belarus itself since August 2020.

We remind that on April 8, as a result of russian missile strike on Kramatorsk railway station, 57 people were killed.