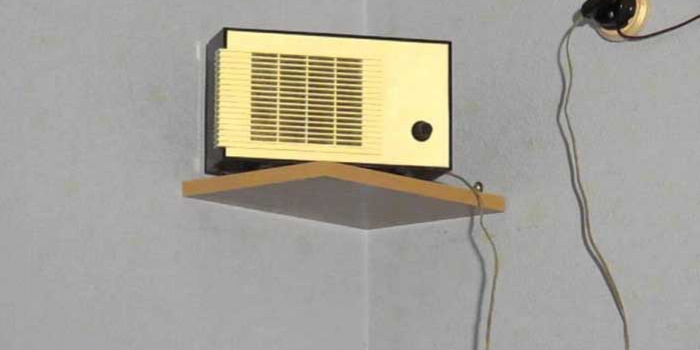 This was reported by the Zaporizhzhia Regional Military Administration (ZRMA).

According to the ZRMA, in addition to this, radio "Krym" is broadcasting the news from the occupied territories of Kherson and Zaporizhzhia regions, which the propagandists call "liberated," every hour.

"And finally, about the rubbish promises of the russian occupiers. On their propaganda resources, the invaders promise to develop a system of subsidies for farmers, create a new system of taxes, supply of products and raw materials, and also announce that Zaporizhia and Kherson regions will switch to russian license plates," said the military administration.

It is also reported that in Berdyansk, the occupiers are persuading the locals to switch to the russian operators' mobile networks. At the same time, the Ukrainian mobile connection is being jammed by the russian military.