The explosion was not caused by the truck: InformNapalm analyzes the FSB's photos and videos 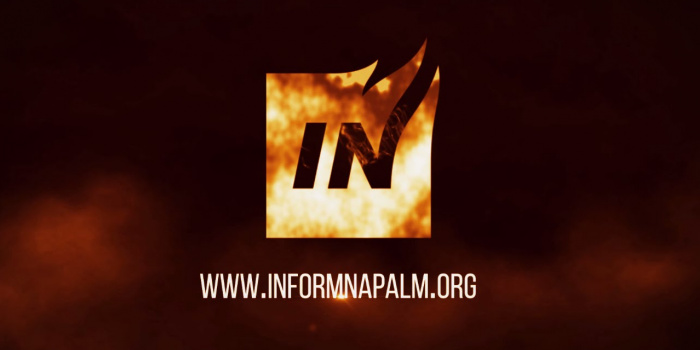 The international volunteer intelligence community InformNapalm believes that the explosion on the Kerch Bridge was not caused by the truck. The frame-by-frame analysis of the Kerch bridge explosion shows that the truck simply happened to be in the flash.

The InformNapalm community reported this on Telegram.

“Do you know why an X-ray shows no explosives? Because there was none in the truck. The hypothesis about the truck exploding is being deliberately spread around by the FSB, so that they themselves are not killed accidentally," the community believes.

The community also added that the truck hypothesis does not explain why the two road spans of the bridge broke off in different places.

The Russian FSB posted photos and videos of the inspection of the truck that, according to them, had exploded on the Kerch Bridge. Meanwhile, the images in the video and in the scan do not match up.

The DI responded by noting that the FSB and the Investigative Committee of Russia are fake structures, so they will not comment on their claims.