The Ministry of Internal Affairs of Ukraine and the National Guards of Ukraine are concerned about the arrest of vice-head of a platoon of the Kulchytskyi First Operative Battalion of the National Guard of Ukraine, senior sergeant Vitaliy Markiv in Italy, who was detained on June 30 as a person suspected of murder of photojournalist, citizen of Italy, Andrea Rocelli and his Russian colleague Andrey Mironov near Slovyansk in 2014. This information was published at the Ministry of Internal Affairs' website.

The prosecutor's office of Pavia city (Lombardia region) started a criminal proceeding based on information from a French journalist concerning the circumstances of death of Italian and Russian journalists in 2014 in the ATO zone.

As the Ministry of Internal Affairs of Ukraine claims, based on the Ukrainian investigation, the death of the two journalists was caused by artillery shelling by Russian-terrorist troops.

Senior sergeant Vitaliy Markiv came to Italy for his scheduled vacation. No official information about the arrest was received by the National Guards.

The General Prosecutor's office of Ukraine works to establish all details of the detainment within the framework of international legal cooperation. 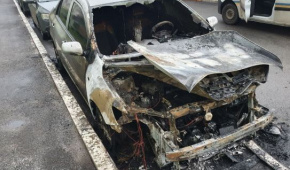 Cars of employees of “Vremya Dobkina” burned down in Kharkiv 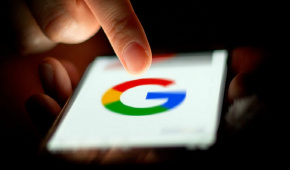 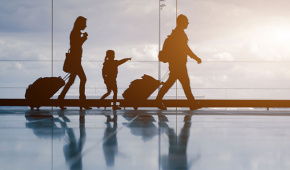 72% of journalists in Belarus thought about leaving country
Blogs
Sanctions against Medvedchuk’s TV channels. The first estimates
Want to learn first about the new research of the Institute of Mass Media? Subscribe to the newsletter!