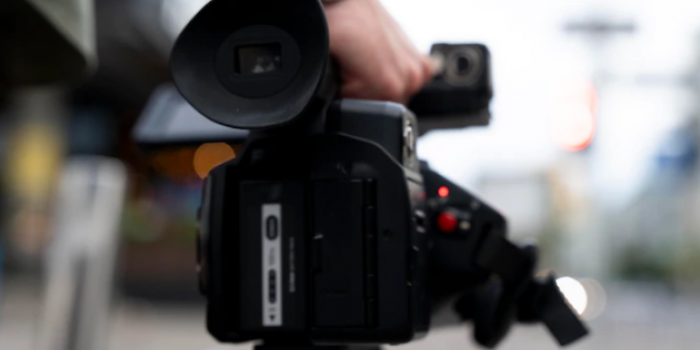 In Zaporizhzya, a territorial defense unit mistakenly took the car of British journalists of SkyNews for saboteurs. The journalist Azad Safarov reported to IMI.

The car was halted and all those who were inside the car were put face down. According to Safarov. He added that he knew these journalists personally and this is not the first time that they came to work in Ukraine.

Afterwards, the journalists have been released, as Safarov said.

"Everything is OK. Territorial defense said that they did not fire shots, that had only suspicions about  these people and they put them faces down. Maybe the team (journalists - ed.) got panick and thought they would shoot. They told me so, ”as Azad Safarov told IMI.