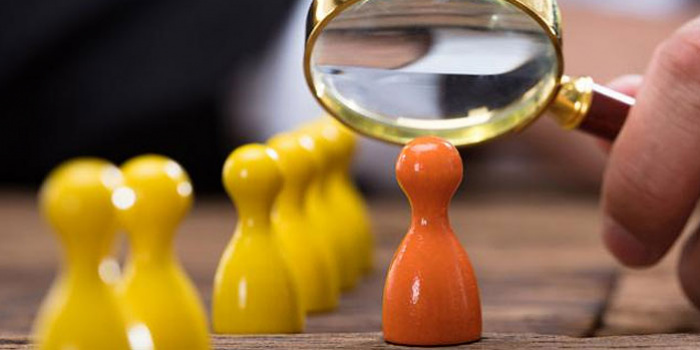 10.5% of the online media content in the Southern and Eastern regions of Ukraine is covering the topic of Joint Forces Operations (JFO). Such are the results of a survey conducted by the NGO "Institute of Mass Information" in eight regions of Ukraine in August this year. *

The study revealed a significant shift in coverage of JFO and related topics (regulation of the situation in the east, conflict-vulnerable groups, etc.) in the local media.

As to the coverage of the JFO, the journalists pay the most attention to the reports on what is going on along the demarcation line - 22.5% of the materials. The second place in terms of coverage (19.5%) is the issues related to conflict-vulnerable population groups. Another 18.5% of the materials dealt with the reports from the regions of Donetsk and Luhansk regions (so-called "LPR" and "DPR") that are not controlled by Ukraine. 16% of materials covered the issue of conflict resolution in Donbass region.

The mass media in the occupied territories and Russian media were used as sources of information for 7.5% of the media. IMI experts have to remind that these media have a low level of confidence and use fake news and manipulative tools, so they are not recommended as a source of information.

5.5% of information on JFO came from international sources, such as the OSCE mission. And the special correspondent was the source of information for only 4.5% of news about JFO in the local media of Eastern and Southern Ukraine.

The monitoring methodology included an analysis of quantity of news about the US, Europe, Russia and international NGOs, as well as an analysis of the level of neutrality of such news (positive, negative, neutral), which were published in the newslines of the analyzed sites from 19 to 23 August 2019.

Monitoring was carried out in the following media:

This research was made possible by the support of the American people through the USAID Media Program in Ukraine, implemented by the international organization Internews Network. The content of the material is under the sole responsibility of the NGO Media Institute and does not necessarily reflect the views of USAID, the US Government, or the Internews Network.