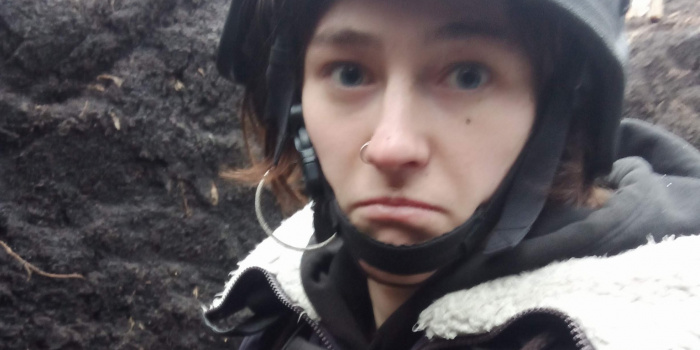 The media outlet issued a report about this.

The crew was working on a report about the Karpatska Sich Battalion, about the work of tankmen and aerial scouts, recording interviews with foreign fighters and medics setting out to the battlefield.

In her comment to an IMI representative, Alina Sheremeta noted that she does not think the shelling was because the Russians had noticed the journalists.

"The troops were returning from their positions and the enemy was firing at a military AFV," the journalist said.