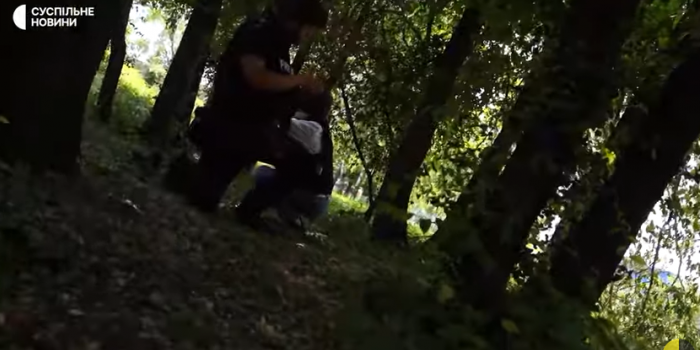 Suspilne journalists Khrystyna Havryliuk and Taras Ibrahimov came under fire in the center of Lysychansk along with their colleagues, Suspilne reports.

They were evacuated by the military of the Armed Forces of Ukraine. As the journalists reported, none of them have been injured.

According to the Ukrainian military, russian troops fire on Lysychansk almost every day. They say that due to the significant advantage in artillery, the russian army can "cover" entire districts of the city. About 15,000 civilians remain in such conditions.