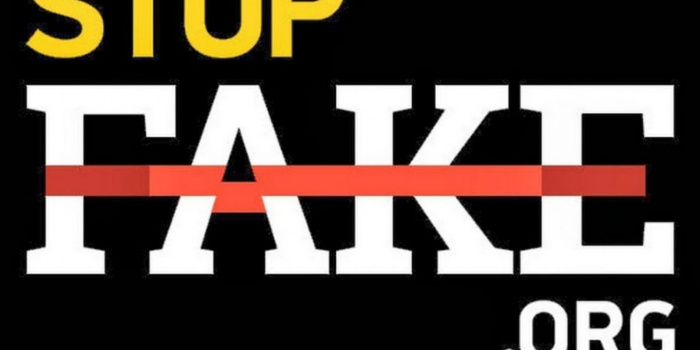 The Ukrainian fact-checking project StopFake received the Sjur Lindebraekke Memorial Prize in Oslo (Norway), as this was reported by the press service of StopFake

The award is named after a well-known banker and politician, a member of the Nobel Committee, and is granted for achievements in supporting human rights and freedoms, as well as for helping to build democracy.

“We are very pleased that the StopFake project team has earned such a high appreciation of our many years of work. It is a special honor for us to be in the company of people and organizations that have been awarded the prize in previous years - world-famous defenders of human political and economic freedoms, human rights organizations, "commented StopFake CEO Ruslan Deynychenko.

In previous years, the winners of the award were the Center for Civil Liberties for the Euromaidan SOS project (2014), Venezuelan human rights activist Lillian Tintori (2016), founder of the charity Antisemitism Policy Trust, Knight of the Order of the British Empire Danny Stone (2019) and others.

This year's ceremony due to quarantine restrictions took place online.