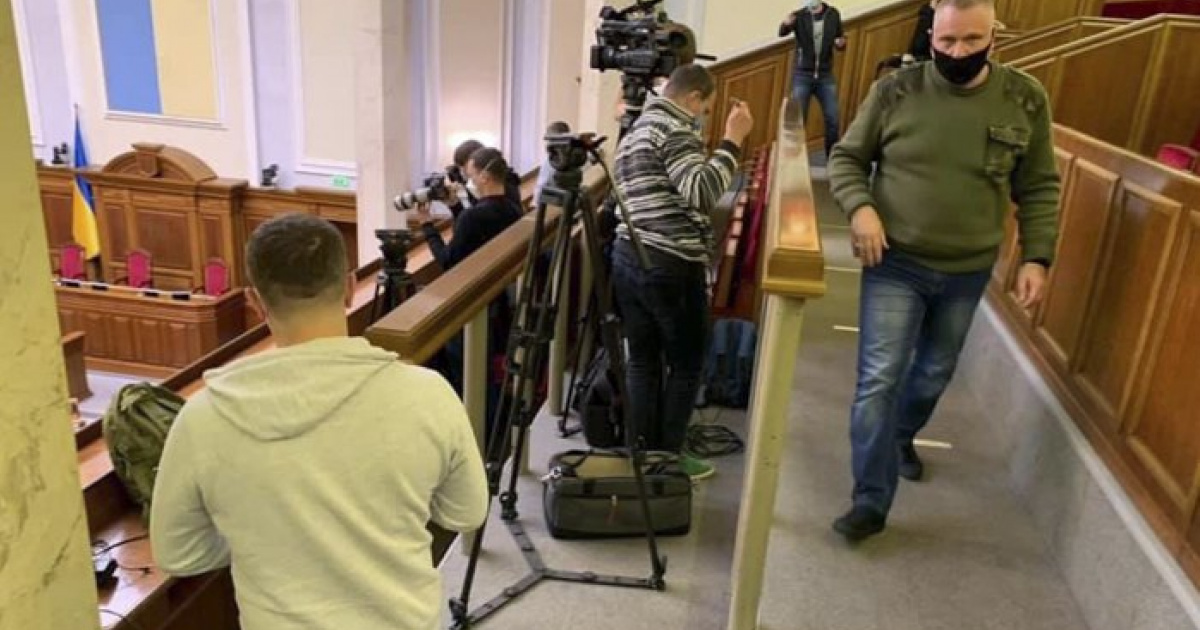 Parliamentary reporters will not be able to return to work in the Verkhovna Rada for the time being due to the high level of danger.

The Speaker of the Verkhovna Rada Ruslan Stefanchuk announced this in his Ukrinform interview.

"The Verkhovna Rada Apparatus has asked special structures that can provide information about the level of security or danger of being in the Parliament whether we can already let journalists back in. Not everyone has answered yet, but from the answers that have already been received, I can say that as of now there is a high level of danger for journalists returning to the Verkhovna Rada," the speaker said.

At the same time, Stefanchuk assured that as soon as the security level is normalized, the Verkhovna Rada will return to its traditional activities with the participation of parliamentary reporters.

Since the beginning of the war, parliamentary reporters have not been able to work in the Verkhovna Rada.