SSU submits the case of Shariy party supporter to the court 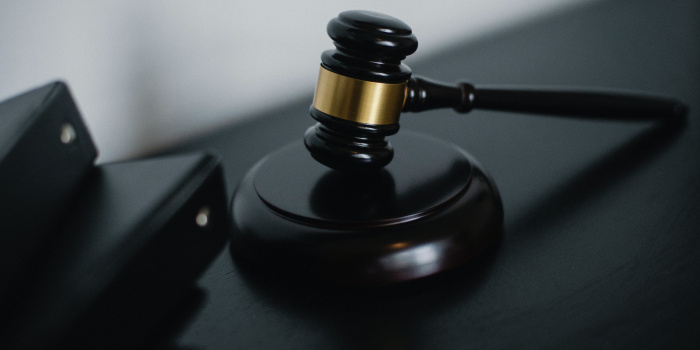 The Security Service of Ukraine has submitted to the court the information related to the criminal proceedings against a Shariy party supporter who advocated for the aggression of the russian federation and justified the crimes of the occupiers.

This was reported by the Office of the Security Service of Ukraine in Vinnytsia region.

Namely, SSU investigators have completed the pre-trial investigation into a Vinnytsia resident with a strong pro-russian stance.

According to the investigation, the defendant in the criminal proceedings was justifiyng and expressing support for the russian aggression against Ukraine while communicating with russian citizens. She also spoke negatively about the country's leadership and shared information about the air strike targets where she marked the approximate spots where the missiles hit.

The investigators charged her under Art. 436-2 (justification, recognition as lawful, denial of armed aggression of the russian federation against Ukraine) of the Criminal code of Ukraine. 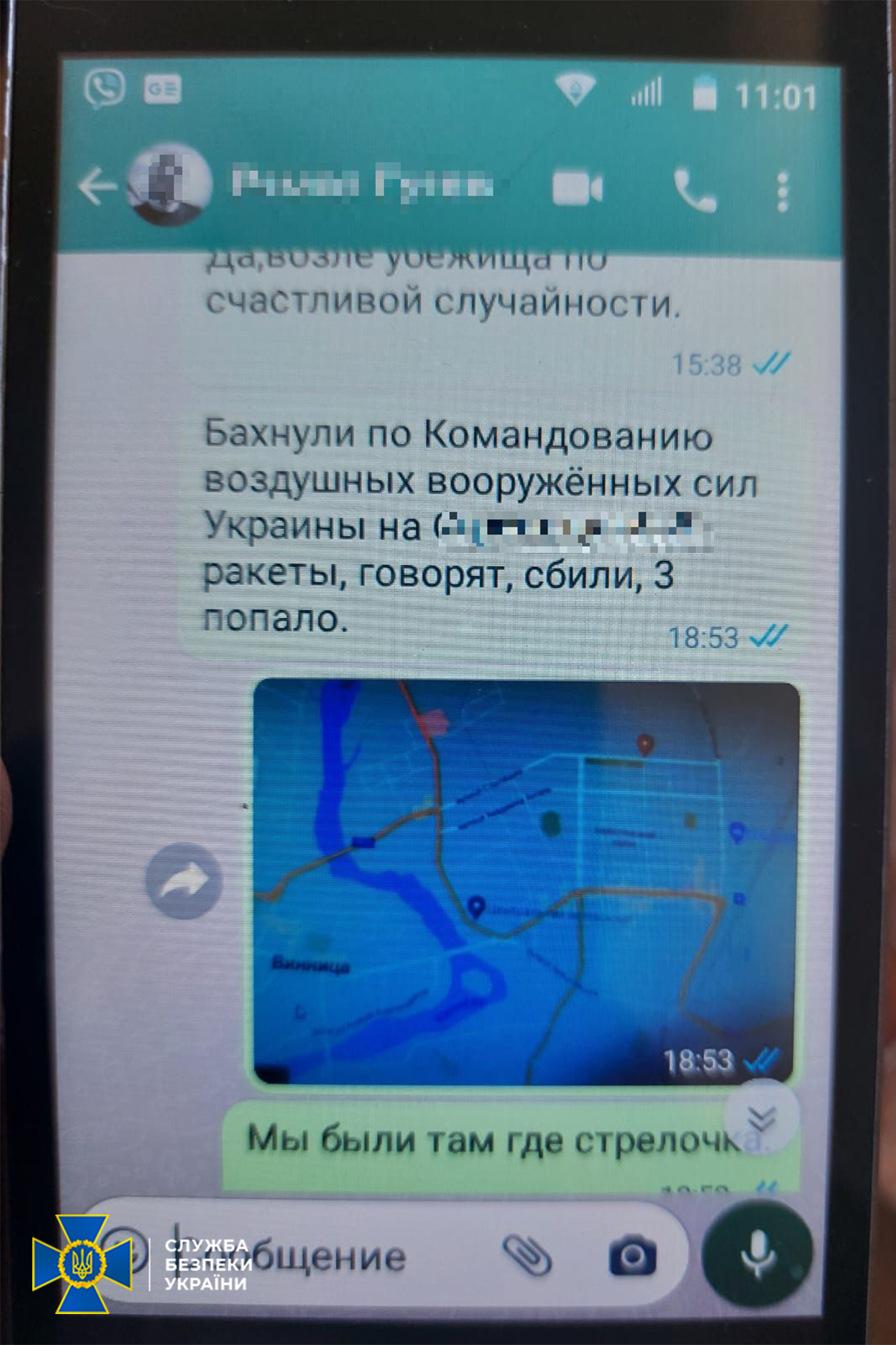 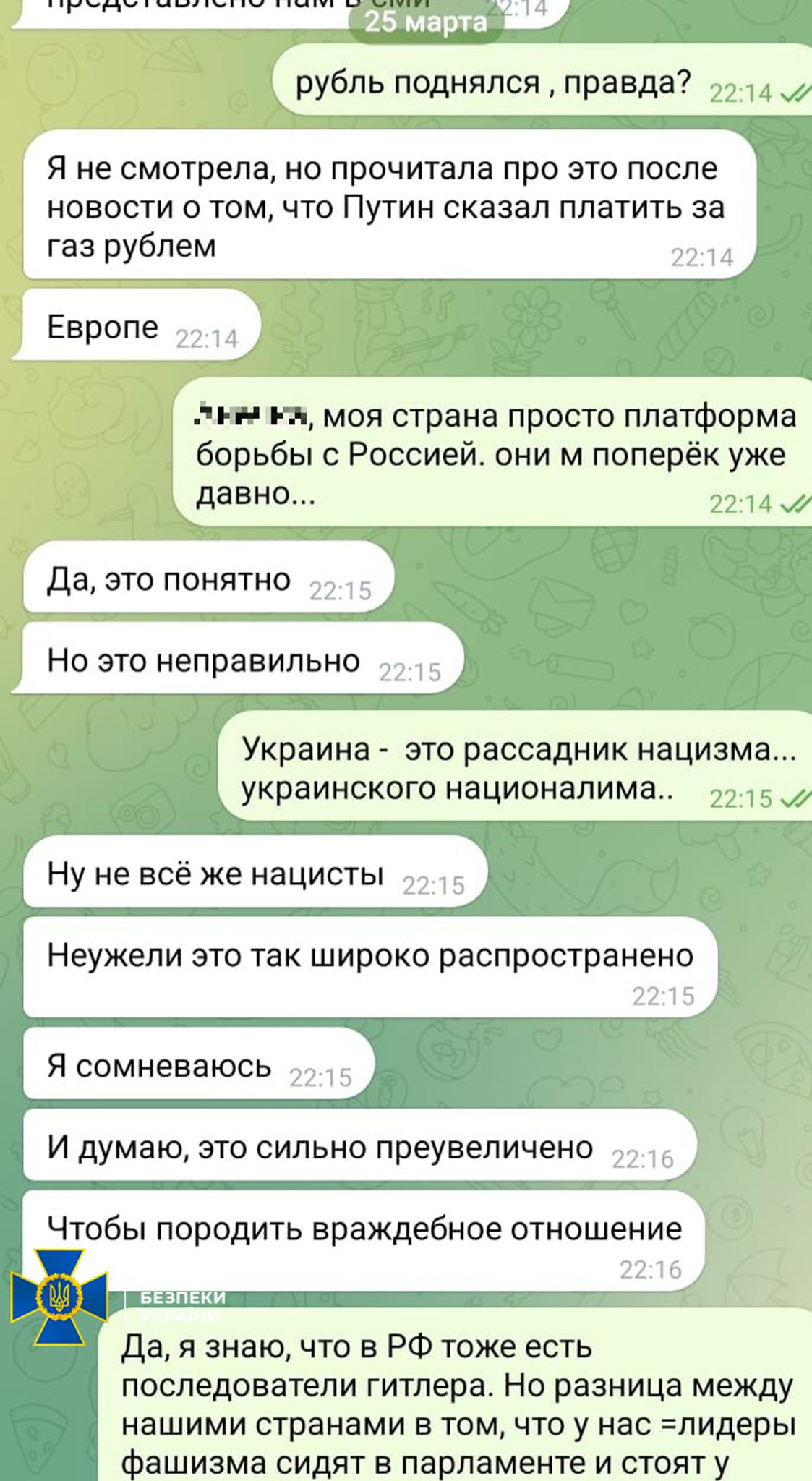 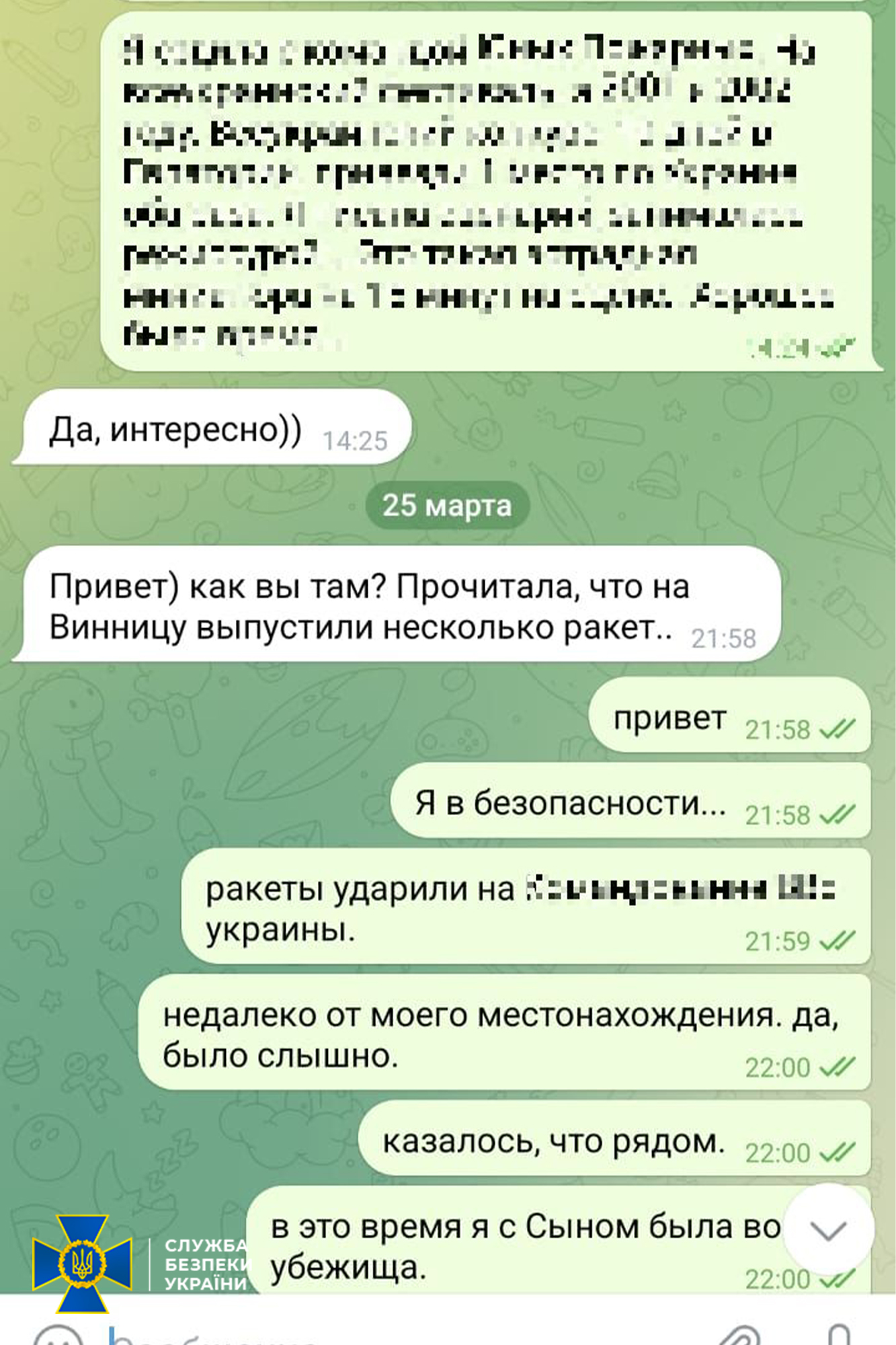 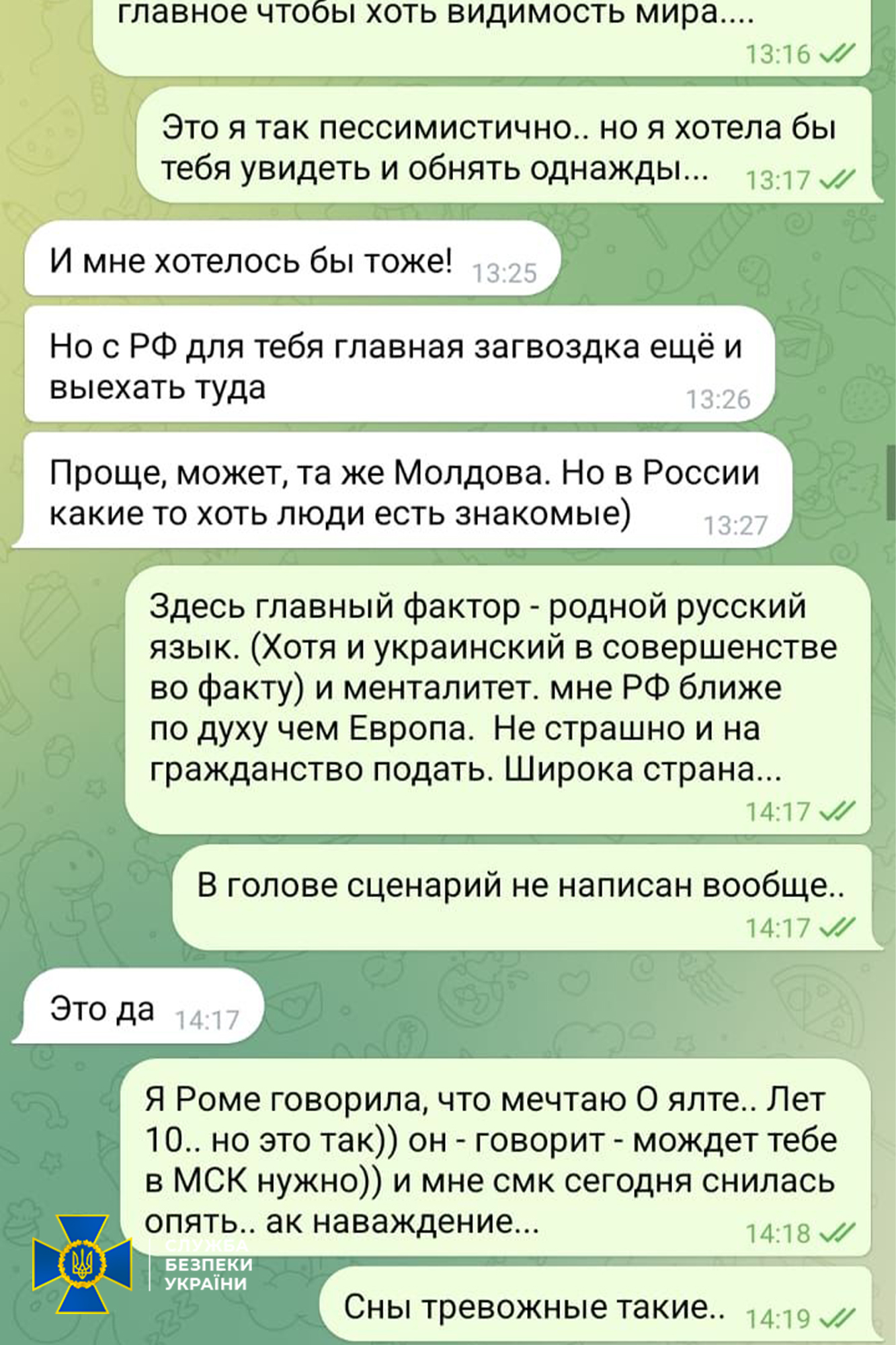