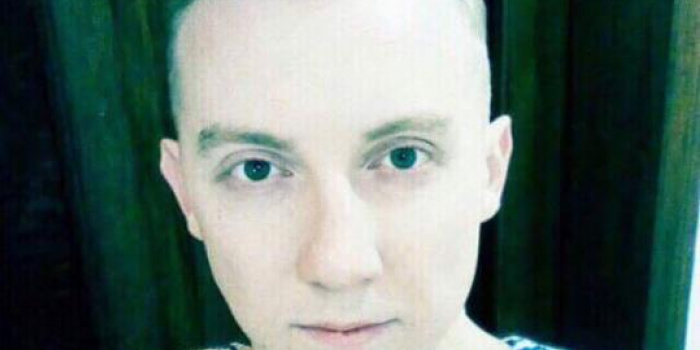 On November 15, in Kyiv at 7.00 p.m. the art center IZONE is to host the solidarity action “#FreeAseyev. Solidarity Day with Stanislav Aseyev”. The action is launched by Center for Civil Liberties, PEN Ukraine, Radio Liberty and the “Tyzhden” weekly.

Since the end of the 1980s, on the initiative of International PEN around the world November 15th is the Day of Jailed Author or the Empty Chair Day. The empty chairs on human rights events this day symbolize authors who cannot be with us, because they are imprisoned, persecuted or went missing.

This year the organizers of the Empty Chairs Day in Ukraine decided to dedicate this event to their colleague, writer, member of the Ukrainian PEN Stanislav Aseyev. As a journalist he wrote under the pseudonym Stanislav Vasin for the prominent Ukraine mass media - Radio Svoboda, "Tyzhden" weekly, "Ukraynska Pravda" and "Dzerkalo Tyzhdnya". Stanislav is also the author of the novel "The Melchior Elephant, or the Thinking Man." In May 2017, Aseyev was illegally imprisoned in Donetsk by pro-Russian armed forces of Donetsk People’s Republic. In October 2019, it became known that the so-called "DPR Prosecutor's Office" sentenced Stanislav Aseev to 15 years in prison, accusing him of "extremism", "espionage" and "calls for actions aimed at violating territorial integrity".

According to the Center for Civil Liberties, at least 86 people are kept incarcerated in Russia and occupied Crimea. Also, according to information of the Security Service of Ukraine, militia in Donbass detains 227 Ukrainians. During the #FreeAseyev action, anyone will be able to write and send letters to the Kremlin's Ukrainian hostages.