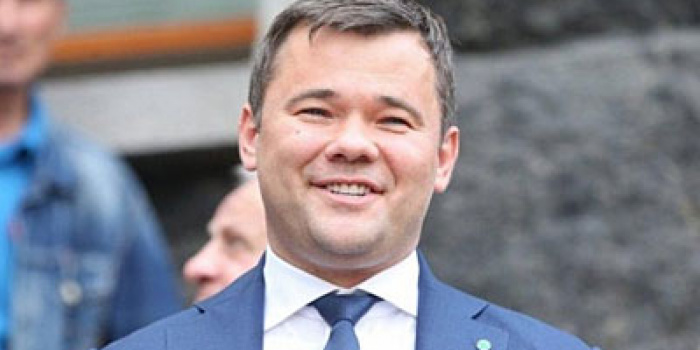 On February 6, 2019, the editorial office of TSN of TV channel “1 + 1” asked the Central Election Commission to accredit Andriy Bogdan as its journalist, as “Schemes” investigation exposed, Radio Liberty reported.

According to “Schemes”, Bohdan's name was listed first among the 15 TSN journalists who applied for accreditation.

The Central Election Commission confirmed that Andriy Bogdan was indeed accredited as the correspondent with TSN news edition.

“Schemes” could not find any story that Andrew Bogdan signed on the official site of “1+1”.

At the same time, there was a video of Andriy Bogdan himself as a candidate for MP in 2018. In March 2018, TSN devoted some stories to its litigation for the mandate of a Member of Parliament.

The MP Oleksandr Tkachenko, who headed the TV channel during the election period, could not remember what Bogdan was doing on “1+1”. Instead, he supposed that Bogdan could have been indeed a freelance correspondent.

“He might have been a freelance correspondent for some time. Maybe it was the case, but I say, I didn't know everybody, ”Tkachenko said.

"Schemes" addressed to colleagues from "1 + 1" with the official request for informationto vonfirm the fact or to disclaim it.