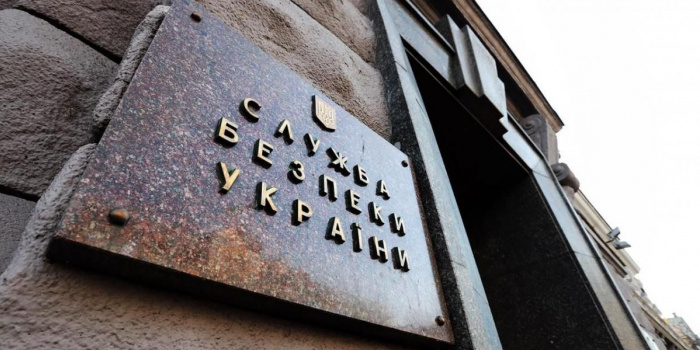 The officers are looking for illegally obtained audio tapes. Ukraine's SBU Security Service has confirmed its officers are conducting searches in one of the offices of the 1+1 Media Group at 18 Kurenivska Street in Kyiv. "Investigative actions are taking place in keeping with a search warrant issued by a court," spokeswoman for the SBU Gitlianska told UNIAN in a comment. She did not answer any clarifying questions, but promised that other details would be announced later, as UNIAN reported.

As UNIAN reported earlier, head of 1+1 Media's department of investigative journalism Maksym Shylenko reported that SBU officers on Wednesday began searches in an office of the 1+ 1 Media Group where journalists of the Groshi (Money) and Sekretni Materialy (Secret Materials) projects are based.

According to Sekretni Materialy journalist Volodymyr Timofiychuk's live stream available on Facebook, the SBU officers said that they were looking for materials and data that were indicated in the warrant for search of evidence that journalists were involved in illegal eavesdropping. In particular, they are checking the PC and storage devices of Yevhen Kuksin. The SBU said the raid was not related to the activities of Channel 1+1, but was focused on specific individuals at the places where they could have created and stored audio files obtained illegally.