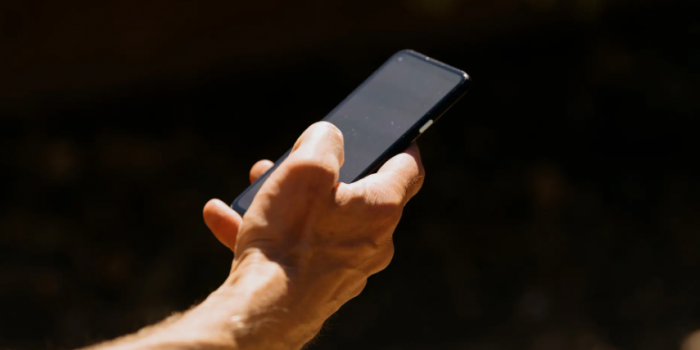 After a long break, Zaporizhzhia online media inform.zp.ua received another email with threats from russia, related to the website's professional activities. The letter threatens the editorial team with interrogation and imprisonment for supporting "Zelensky's neonazi regime."

This was reported to the regional IMI representative by the website's editor-in-chief Eric Brynza.

The letter to the editors came on August 22 from "Zhanna Prokshina" and had been sent via russian email service bk.ru. "Spreading disinformation about the actions of russian troops will result in administrative and criminal punishment. Soon, all journalists who support Zelensky’s neonazi regime will be sent to investigating authorities to be questioned and charged, with subsequent deployment to penal facilities," the email reads.

Let us remind you that Zaporizhzhia media outlets, in particular 061.ua and inform.zp.ua, have started receiving threatening emails in March, 2022. These emails threaten the journalists with torture, imprisonment, and deportation to Siberia for content that "discredits the russian army" and "supports Zelensky's fascist/neonazi regime." Almost no letters were received in July and August.