Russians invaders broke in to place of editor of Tokmak newspaper 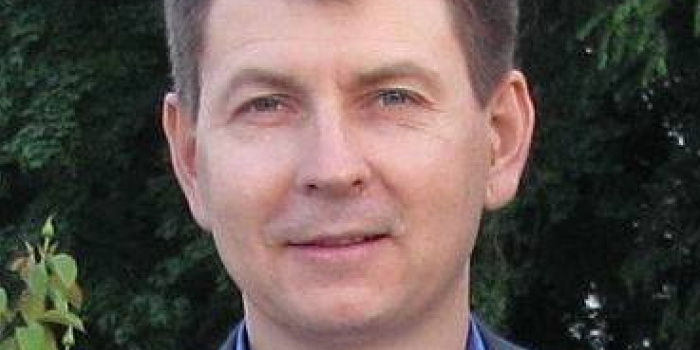 Late in the evening on March 21, the Russian invaders broke in to the editor of the district newspaper "Nashe Misto-Tokmak" (Zaporizhzhya region) Vitaly Golod. He reported this on his Facebook page.

According to him, the invaders came to his house at about 22.00.

“Yesterday, March 21, at about 10 pm, Rashchists (Russian+fashchists – n/tr) broke into my house. Because I was absent, the door was broken, things and documents were searched, and the computer system was stolen, ”the editor wrote.

According to the editor of the IMI representative in the Zaporizhzhya region, his neighbors told him that the occupiers had broken into his apartment.

"They were not the military, but representatives of the Interior Ministry or the FSB. I know all the military, because every day since February 28 we have held rallies protesting against the occupation. The military behaved correctly, "he said.

“As my neighbors told me, at first they knocked on the door like everyone else, then knocked with force, and then came to get the tyre irons or tommy bars. My acquaintances have already sent me a photo of the broken door. It is known that the computer and documents were confiscated. But I don't know what documents they took, ”Vitaliy Holod said.

According to Vitaliy Holod, he was not injured and is currently outside the occupied city.