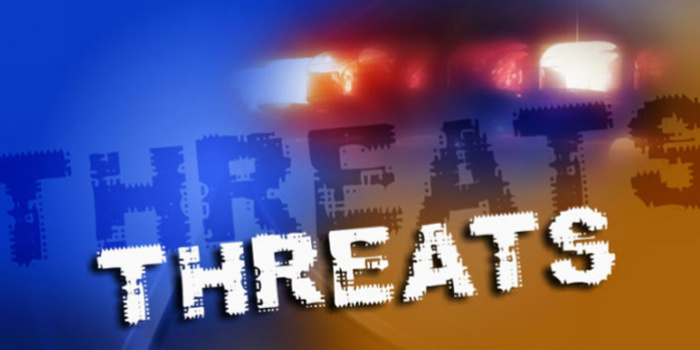 The editors of the "Syla Pravdy" Center for Journalistic Investigations received threats about nuclear weapons from russia.

This was reported by "Syla Pravdy" manager Yuriy Horbach to the IMI representative in Volyn region.

The email in russian arrived to the editorial office on May 18: "You Banderites, Galicia and Volyn are our Russian land of the Ruriks. Your building is surrounded by FBS commandos! Resistance is useless! Come out with your hands up and put your hands on the ground! One attempt to sick the Jewish devil on our souls – and you're all dead! We will rip you apart and burn you with napalm, run you over with tanks! If the OUN-UPA resists, we will strike Galicia and Volyn with nuclear weapons, which we have and you don't!"

The sender of the letter is Pavel Ivanov-Ostoslavsky. The text was accompanied by various pictures depicting russian soldiers.

According to Horbach, this is the first time that the editorial team received such a letter.

Earlier, threats have been received by the editorial offices of Volyn.Online, Rakurs.ua, Konkurent news agency, and Konkurent TV. Most threats had to do with imprisonment, torture, and interrogation.