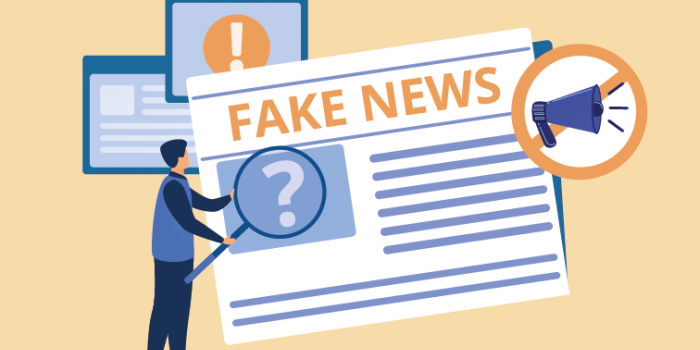 As of the morning of June 14, russian propaganda media reported that "the West is ready to force Kyiv into making territorial concessions to russia."

This was announced by the Center for Countering Disinformation at the National Security and Defense Council of Ukraine.

"russian propaganda media, citing the French portal AgoraVox, reported that 'the West has changed its position on the situation around Ukraine and is ready to force Kyiv into making territorial concessions to russia for the sake of a diplomatic settlement,'" the CCD said.

In addition, the Center for Countering Disinformation dismissed as manipulation the russian president's spokesman Dmitry Peskov's statement on the the world economy situation: "Everything will be restored on a new basis in conditions of the unprecedented war that has been declared and waged against us."

The CCD also called misinformation the statement of collaborator, "head" of the occupied territories of Zaporizhzhia V. Rogov: "Zaporizhzhia region will be completely liberated from Ukrainian nationalists, and control over the entire region will be restored, it is vital for the region, namely with regards to security."