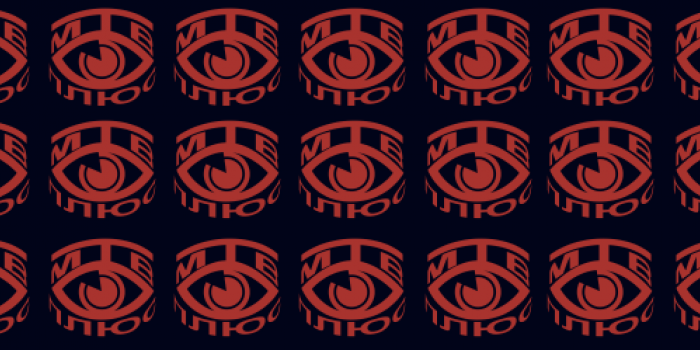 Broadcasting has been stopped in Melitopol (Zaporizhzhya region), since Russian troops took TV tower. The TV channel MTV Plus was forced off. This was announced on February 28 by the National Council of Television and Radio Broadcasting.

“The analog transmitter was launched quickly and the broadcasters held the fort to the last. But the Russian occupiers forced MTV Plus to stop broadcasting. There is also no broadcasting in Primorsk, Berdyansk and Tokmak, ”the statement reads.

Also, the situation in Chernihiv region is hard. The occupiers are taking sight at the TV tower, four missiles hit nearby. Some broadcasters stopped working and resumed work. Suspilne continues to broadcast.

In Kupyansk, Kharkiv region, a local TV and radio company managed to evacuate the equipment before the city was captured, so the occupier will not be able to use the air for propaganda activities.

Sumy Region media workers work amidst combats. "Regardless of the nth day of the shelling, they go on the air, from basements, bunkers, but they work," the National Council said.