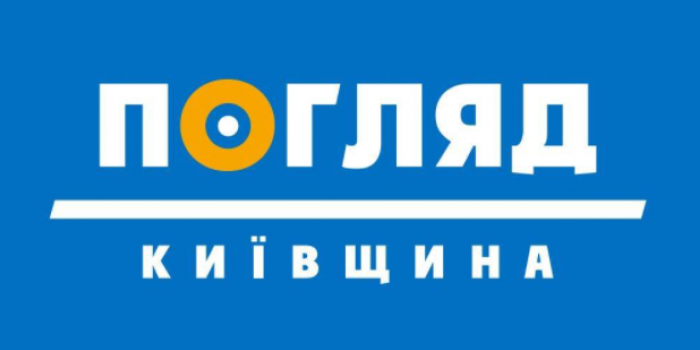 In Bucha (Kyiv region), Russian troops blitzed the studio of  Poglyad TV channel on February 27. This was announced on February 28 by the National Council of Television and Radio Broadcasting.

According to the National Council, the company is now setting up broadcasting from another location.

Blackout is reported at the town of Makariv, so the Avis TV channel is not working.

In the Luhansk region the group company continues working, some equipment has been damaged, but broadcasting is on.

In Zhytomyr region, in Korosten in the north of the region, the local TV and radio company was temporarily out of operation, and now broadcasting has been resumed with the help of a provider.

In all other areas, broadcasters work full-time, the National Council notes. 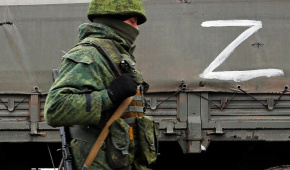 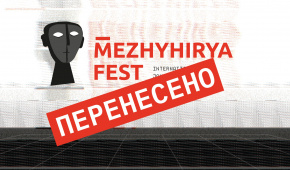 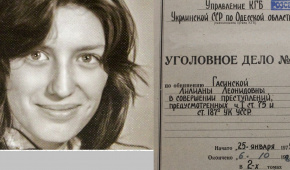