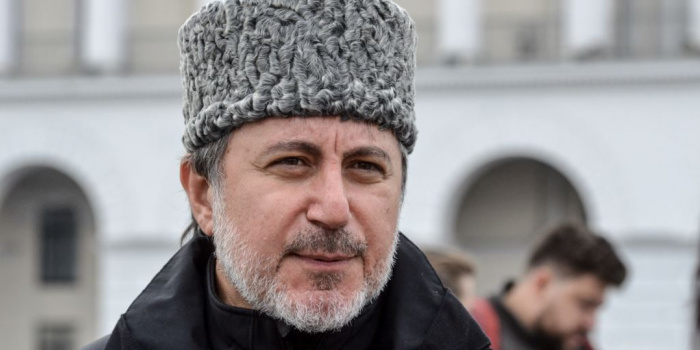 The Russian Supreme Court upheld the absentee verdict of the Supreme Court of the occupied Crimea against ATR Director General Lenur Islamov. This was reported by his lawyer Mykola Polozov.

“Even on rock-solid grounds for reversing the sentence due to very gross violations of both process and substantive law, the deformation of the legal field by the government’s political will is so strong that even in the Supreme Court of Russia the judges are forced to make a helpless gesture and to make an expressive gesture pointing at upward. Like, comrade, we understand everything, we would help, but we can't, don't be angry anymore, ” Polozov wrote.

He said he would apply to the European Court of Human Rights.

The Commissioner for Human Rights of the Verkhovna Rada of Ukraine Lyudmila Denisova condemned the decision of the Supreme Court of Russia.

"I do not recognize the decision of the Supreme Court of Russia, because all the accusations against the citizen of Ukraine are fabricated and politically motivated, and the criminal case, which was initiated under eight articles, is fabricated," she said.

As IMI reported, As IMI reported, on December 10, the Russian-controlled Supreme Court of Crimea sentenced the owner of ATR TV channel Lenur Islyamov in absentia to 19 years in prison in a maximum security prison. He was found guilty of "organizing sabotage, creating an illegal armed group and calling for the violation of Russia's integrity."

Lenur Islamov said he would challenge the verdict to the European Court of Human Rights.