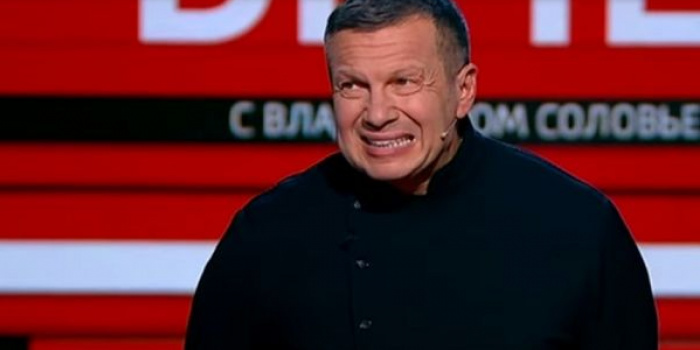 russian propagandist media are beginning to reinvent their strategy and prepare the russians for "unexpected outcomes:" defeat and capitulation.

This was reported by the Center for Countering Disinformation at the NSDC of Ukraine.

The CCD notes that several key events have taken place recently in the theater of military operations in Ukraine: the enemy's offensive being stopped in almost all directions, Ukraine being provided with heavy weapons, and Mariupol defenders being evacuated from Azovstal.

"All these factors do not facilitate the seizing of Ukrainian territories by the occupiers. But, despite the military defeats, russian propaganda is forced to communicate daily with its audience, which is still waiting for 'victories.' Realizing that against the background of military failures, the media's stories about 'biolabs' and 'radioactive ash' no longer work, the propagandist media began to reinvent their strategy and prepare the russians for 'unexpected outcomes:' defeat and capitulation," the statement says.

According to the CCD, this argument is supported by a lull in the pro-kremlin media and the capitulation rhetoric of their experts.