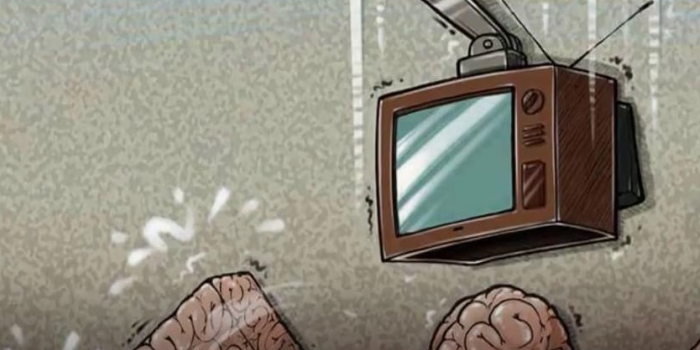 russian propagandists complain that abroad, their content is not being published or read even for money.

This was reported by the Center for Strategic Communications and Information Security.

The Stratcom Center states that they are noticing a new trend. According to the OpenSecrets research published by Bloomberg, over the past eight years, russians have paid a total of $186 million to American lobbyists. However, with the start of the war in Ukraine, according to Kommersant, "the leading Western media have cut ties between large firms and individual lobbyists and russians, despite the fact that their efforts used to be generously rewarded."

"The zombifying of the population inside russia is similarly going poorly. On May 11, GroupM released some survey results: according to them, by the end of April, 23% of russians still believe in the TV version of the 'special operation in Ukraine.' In mid-March, there had been about 33% of them," the Stratcom Center said.