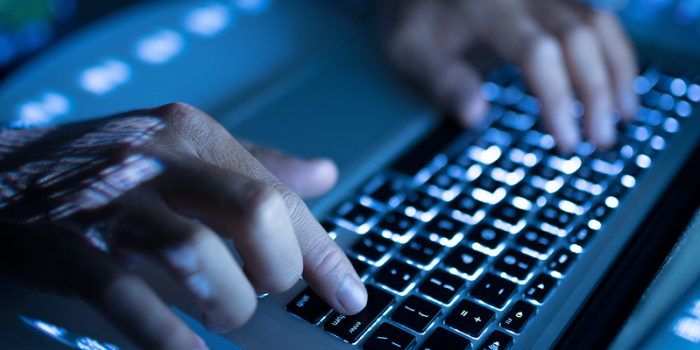 A number of Kharkiv journalists received personal threats from the russian occupiers, and DDoS attacks are being carried out on the websites where they work.

The editors of KHARKIV Today, Slobidsky Krai, Nakypilo, InsiderNews, and 057.ua reported this to IMI representative in Kharkiv region.

"Or website is constantly under DDoS attacks. Once, a letter came from some scammers, i think they were threatening to bring the website down and were demanding $ 5,000. Roskomnadzor wrote to us, demanded to remove a post and threatened to block the website in russia, although they have already blocked us back in 2018, I believe," a KHARKIV Today journalist said.

A letter about a criminal case being opened and threats of interrogation and imprisonment was received by the edoitorial team of the Kharkiv city website 057.ua. In addition, the journalists are receiving calls from russian phone numbers threatening personal violence. 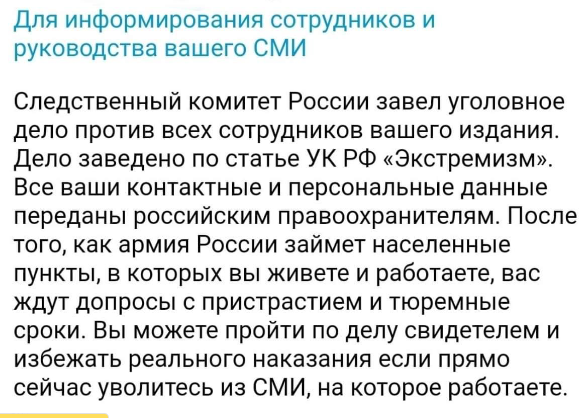 The published videos and photos of russia's crimes in Ukraine have led to threats against three members of the Nakypilo media group, as well as a DDoS attack on the website. The editorial team received the following message: "You didn't get it the first time, so we'll say it again. We will continue to bring down your websites unless you stop the pipeline of fakes about russia."

Slobidsky Krai and InsiderNews also suffered attacks on the websites. "Nobody wrote to us, there has been an attempt to hack the website's admin account in late February – early March. And then Roskomnadzor just blocked the website in russia," commented the editor-in-chief of InsiderNews.

All media outlets have taken additional digital security measures and continue their fight in the information field.