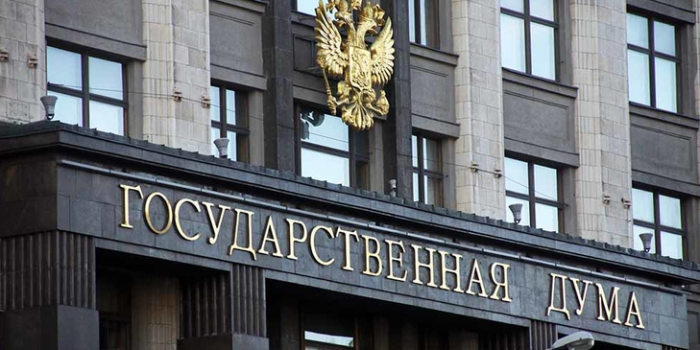 The Russian State Duma Commission on Foreign Interference accused a number of mass media and foreign NGOs of promoting drugs and its legalization. The MPs discussed it at a meeting of the commission on February 13, as Deutsche Welle reported.

The Duma’s commission said that about a dozen non-governmental organizations, which are blacklisted as “undesirable” in Russia, are engaged in this activity, as the members of the commission said.

In particular, the chairman of the commission Vasily Piskaryov pointed at the Open Society Fund, Open Russia, the People in Distress, the National Endowment for Democracy, the International Republican Institute, the National Democratic Institute, the Atlantic Council, and several mass media, such as Meduza, BBC and Radio Liberty.

MPs accuses NGOs and the media of "sabotaging youth". The Ministry of Internal Affairs of Russia probes into accusations.

All these organizations, according to Piskaryov, work on "involving young people in protest activities for decriminalization of consumption", "recruitment", "financing of lobbyists of methadone therapy", "discredit of Russian authorities". The Commission transmited all materials to the Ministry of Internal Affairs, the Prosecutor General's Office and the Roskomnadzor.

In the Ministry of Internal Affairs of the Russian Federation required to verify all these facts.

The State Duma Commission recommended that MPs speed up their work on the bill on criminal liability for "abetting the drug use using the Internet" and adopt a law imposing administrative and criminal responsibility for training in foreign non-governmental organizations, recognized in Russia as undesirable ones.