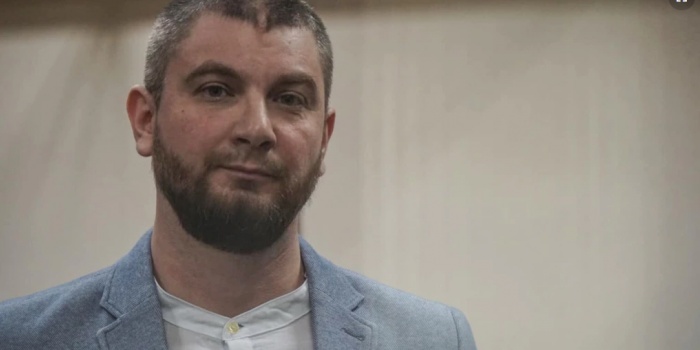 This was reported by the public association "Crimean Solidarity".

Upon his release, Ametov will be banned from leaving Crimea, organizing and participating in public events, changing his place of residence or stay without the approval of the Russian FPS, and leaving the house from 10 p.m. to 6 a.m. He will also be required to check in at a specified state body twice a month.

"I am a believer and I accept my fate. I want to say that if what is happening here was not Lord's will, it would not have happened. Therefore, it is His will. I obey; any sentence of Yours will be just. But I reject the false accusations against me, and I want to say: today you make your judgement, and may Lord make His. Thank you," Ametov said in his last statement.

On December 27, the Russian prosecution demanded 18 years and 6 months of imprisonment for Ernes Ametov.

According to "Graty", on October 12, 2017, officers of the Russian FSB detained and then arrested Timur Ibragimov, Marlen (Suleiman) Asanov, Memet Belyalov, Seyran Saliyev, Server Zekiryaev and Ernes Ametov. All of them are members of "Crimean Solidarity" – an association of lawyers, relatives of political prisoners, and activists which provides assistance to Crimeans who have been persecuted for political or religious reasons.

Edem Smailov and "Crimean Solidarity" coordinator Server Mustafayev were detained and arrested later – on May 22, 2018.

According to the investigation, all the detainees were members of a cell in the Islamic party "Hizb ut-Tahrir", which has been banned in Russia in 2003, but operates freely in Ukraine and most European countries. Marlen Asanov, Timur Ibragimov, and Memet Belyalov stand accused of "organizing the activities of a terrorist organization" (Part 1 of Article 205.5 of the Criminal Code of the Russian Federation). The prescribed penalty ranges from 15 years in prison to a life sentence.

All defendants plead not guilty of terrorism and say they are being persecuted on political and religious grounds.