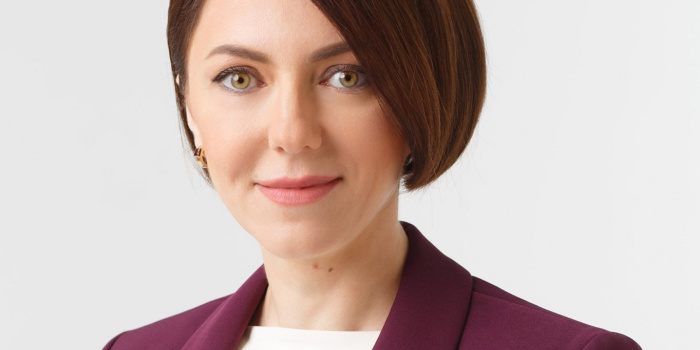 The propaganda narratives that the Russians have been trying to push in the Ukrainian media space lately are aimed at coercing the Ukrainian authorities into negotiations with the occupiers.

This was said by Deputy Minister of Defense Hanna Malyar, according to armyinform.com.ua.

According to her, the propagandists are focusing most of their efforts on three key points:

As IMI reported, Deputy Minister of Defense Hanna Malyar advised people in liberated settlements against posting happy news from the de-occupied territories on social media, so as not to become the enemy's targets.