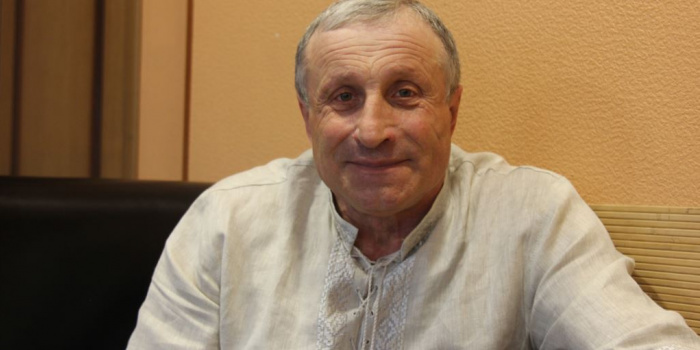 RFE/RL contributor Mykola Semena -- a journalist who was convicted of separatism in Ukraine's Russia-occupied Crimea region before a court there expunged his criminal record -- has been removed from Russia’s list of “terrorists and extremists,” as Radio Free Europe/Radio Liberty reported.

The news was reported on February 27 by Graty, a Ukrainian nonprofit that receives funding from the Czech People in Need foundation to monitor judicial and law enforcement issues.

Semena, 69, is listed in the section of individuals who have been “removed” from the list on the website of the Russian Federal Financial Monitoring Service.

Rights groups in Ukraine say in its current form, the terrorist and extremist list is an additional method of pressuring people Russia deems objectionable because, contrary to the principle of presumption of innocence, it allows authorities to impose sanctions before court decisions are made.

The Crimean journalist is currently seeking medical care in Kyiv for a heart condition and damaged spine.

In 2017, Semena was convicted of separatism and handed a 2 1/2-year suspended sentence together with a ban from "public activity" for three years.

On January 14, a court in Crimea’s capital, Simferopol, ruled to prematurely terminate Semena's sentence period and expunge his criminal record.

The journalist has said he has plans to “indefinitely” stay in mainland Ukraine.

“As long as part of Ukraine is occupied, I cannot consider it my home. My family thinks the same,” he said of Crimea, which Russia invaded and annexed in 2014.